Denver Police said one of the people who shot has died and the other is in critical condition. 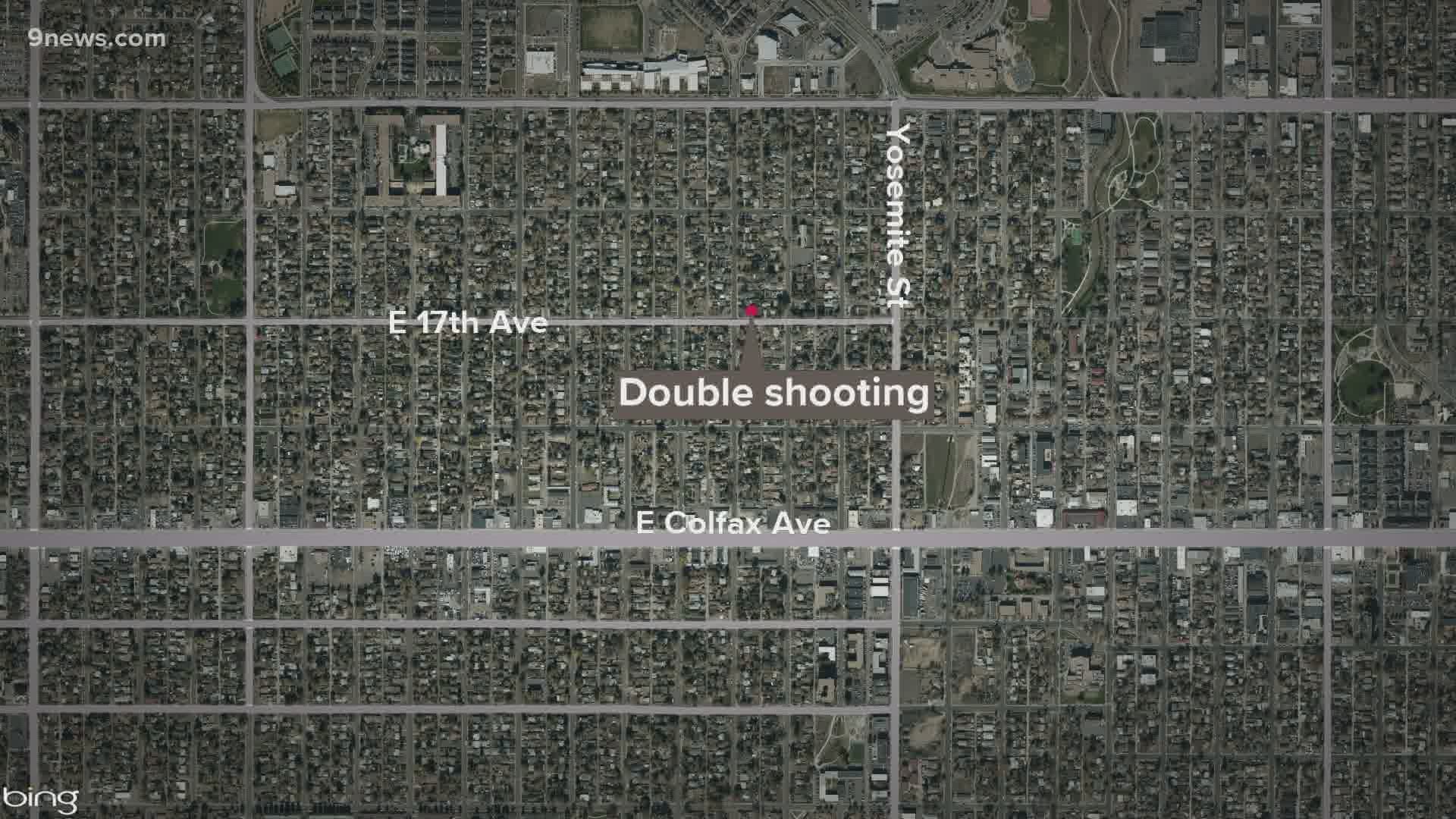 DENVER — One victim has died and a second is in critical condition after a shooting Wednesday near Montview and Central Park boulevards, according to the Denver Police Department (DPD).

The shooting took place in the 1700 block of North Willow Street, according to DPD.

A tweet from the department said they believe the shooting was related to a "neighbor dispute." Specific circumstances around that dispute were not released.

A man has been arrested on suspicion of first-degree murder, police said. The suspect's name has not been released at this time.

The man killed was identified as 45-year-old Fernando Martinez Briones.

Anyone with information about this incident is asked to call Crime Stoppers at 720-913-7867 or by visiting metrodenvercrimestoppers.com. Tipsters can remain anonymous and may be eligible for a reward of up to $2,000.