Michael Close is accused of killing 21-year-old Isabella Thallas and wounding her boyfriend while they were walking their dog in the Ballpark neighborhood. 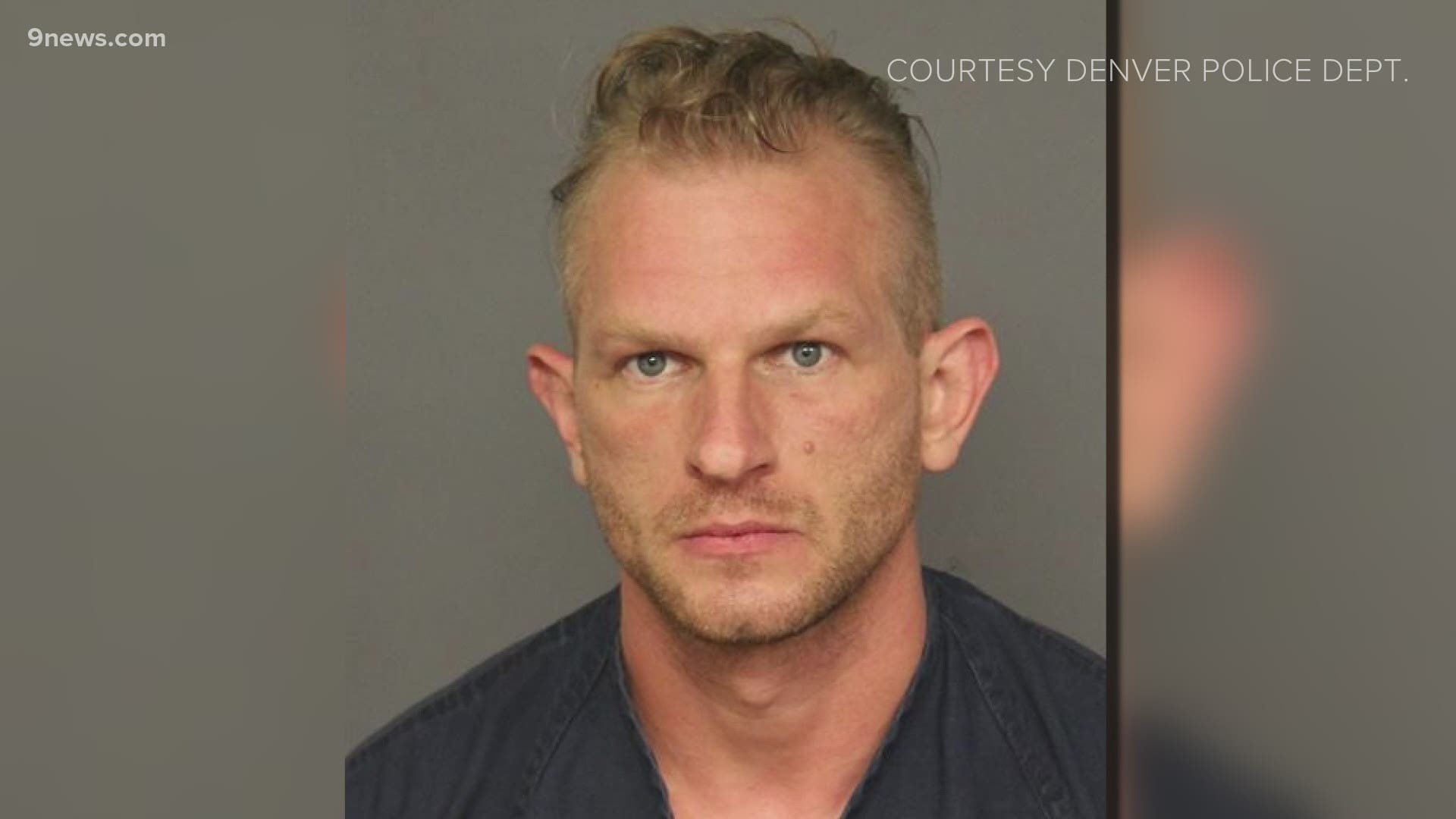 DENVER — The man accused of opening fire on a Denver woman and her boyfriend while they were walking their dog faces 22 charges for the incident, including first-degree murder and using a banned high-capacity magazine.

Michael Close, 36, is scheduled to appear in court at 8:30 a.m. Thursday to be formally advised of the charges. He is being held in the Downtown Detention Center without bond.

Isabella Thallas died in the shooting just days after her 21st birthday. Her boyfriend, 26-year-old Darian Simon, was seriously injured. According to the arrest affidavit in the case, Close fired at the couple after Simon told their dog to relieve itself near his apartment building in the 2900 block of North Huron Street in Denver’s Ballpark neighborhood.

Close was later arrested in Park County. Police said they found an AR-15 and a handgun in the passenger-side floorboard of the Mercedes SUV he was driving at the time, as well as a gun belt and firearm magazines.

RELATED: Family of woman shot and killed while walking dog in Denver wants to build a dog park where she died

Thallas’ family is now raising money to build a dog park in the exact spot where she was killed.

"Despite the negative connotations that are going on and the crime that happened here, this is something that she would have wanted," her sister Lucia Thallas said. "She would have wanted to be remembered in a positive way and not in a negative, tragic way."

Thallas will be laid to rest on Wednesday.