Redwine is accused of killing his 13-year-old son Dylan in 2012; his trial has been delayed multiple times. 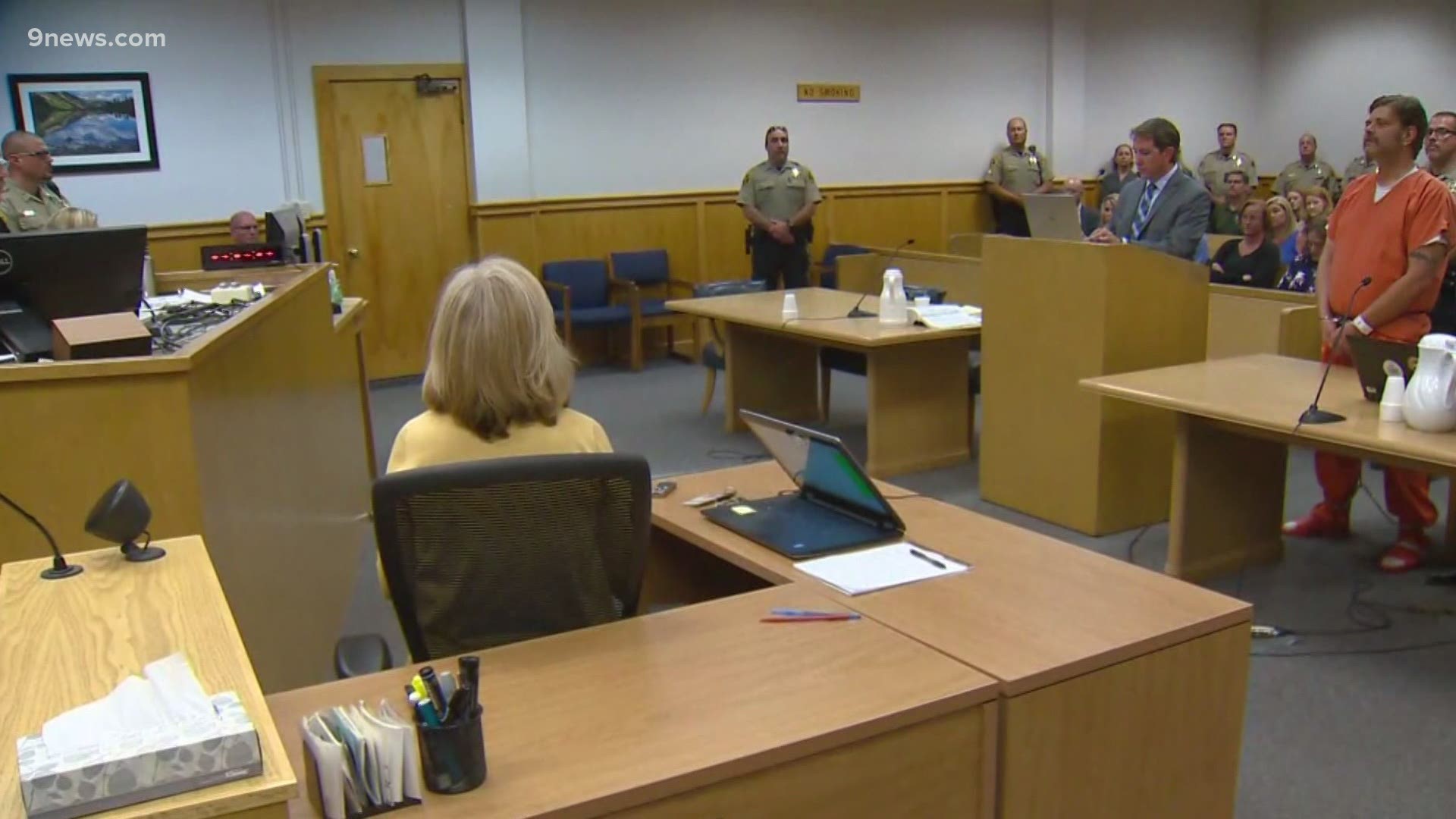 DURANGO, Colo. — During a hearing Friday, a January trial date was set for Mark Redwine who is accused of killing his 13-year-old son nearly eight years ago.

A new date of Jan. 25 was set following a mistrial that was declared Monday due to concerns about COVID-19.

Redwine and his attorney appeared remotely at Friday's hearing, which was held over WebEx. A pre-trial conference hearing was set for Jan. 5, where both sides and the judge will be able address current conditions related to COVID-19 and decide whether they'll be able to move forward safely with the new trial date.

Redwine is accused of killing his 13-year-old Dylan in 2012. The boy disappeared in November of that year during a court-ordered visit with his father in Vallecito. His partial remains were found in June 2013.

Redwine was indicted on charges of second-degree murder and child abuse resulting in death in July 2017 and has been held at the La Plata County Detention Center ever since.

After several delays, jury selection was underway for Redwine's trial when on Monday the defense requested the mistrial because it said several team members were showing COVID-19 symptoms.

Just prior to that, the trial was paused while the judge in the case was tested for COVID-19 after experiencing possible symptoms of the virus.

Jury selection began last month for Redwine's most recent trial before it ended in a mistrial. More than 2,600 people received a jury summons. The goal was to select 12 jurors and two alternates.