No charges filed in Greeley shooting that left 2 men dead

Police said the shooter acted in self-defense in the shooting Aug. 21 in the 700 block of 12th Street. 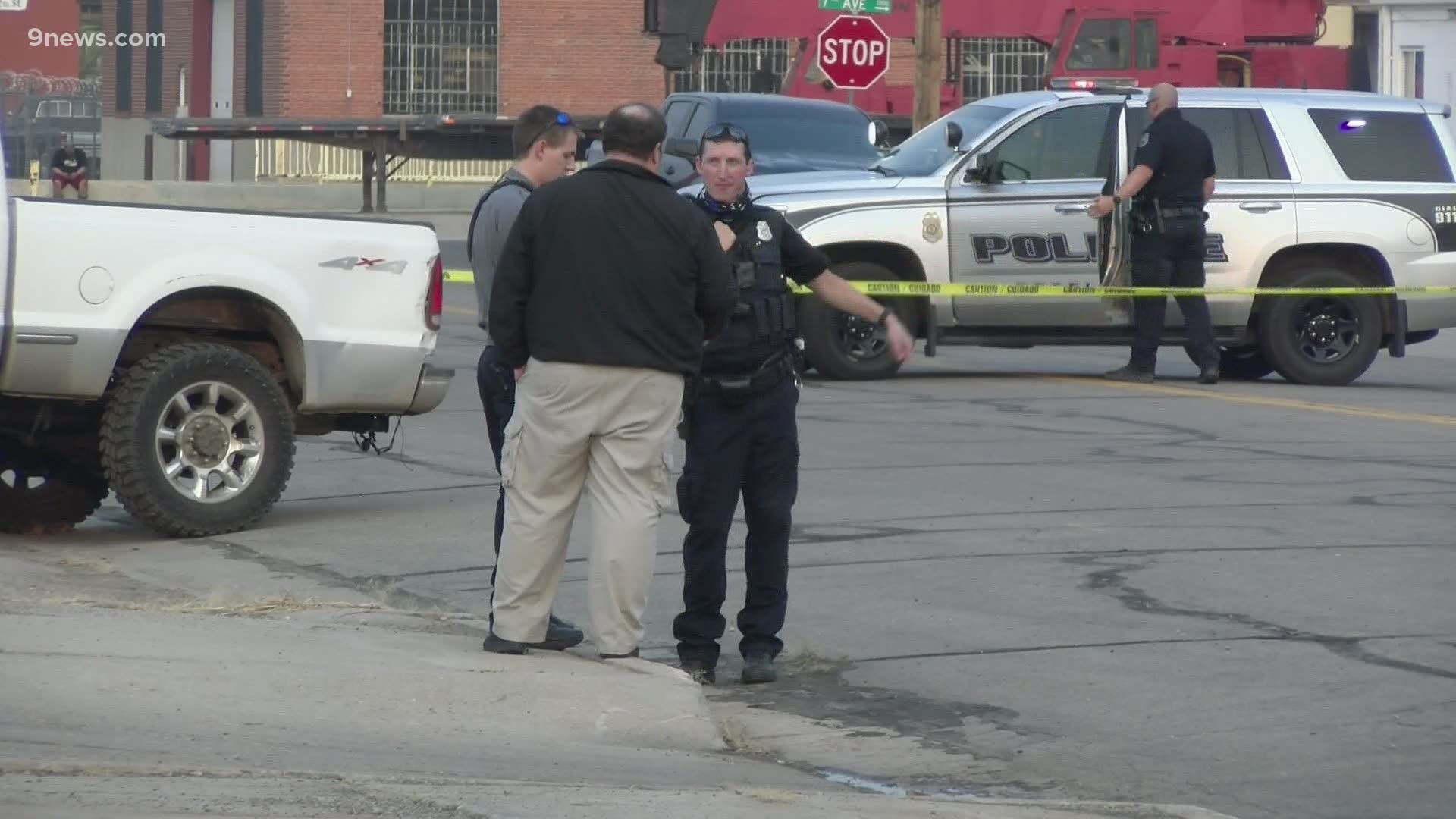 GREELEY, Colo. — No one will be charged in a shooting in which two men died on Aug. 21 in Greeley, according to police.

According to a news release from the Greeley Police Department (GPD), officers received a call of shots fired in the 700 block of 12th Street at 5:15 p.m. Friday. When officers arrived, they found two men who had been shot.

Elijah Duran, 20, was pronounced dead at the scene. Deionte Johnson-Smith, 19, was taken to the hospital with serious injuries. Johnson-Smith died early the next day from his injuries, GPD said.

On Monday, Oct. 26, GPD said that it worked closely with the Weld County Sheriff's Office on the investigation, and the agencies decided no charges would be filed.

"The shooter has an affirmative defense of self-defense," GPD said in a statement. "A person is allowed to use deadly force if he reasonably believes lesser force is inadequate, and he believes he is in danger of death or great bodily injury."

Police said at the time of the incident that they didn't know whether the people involved knew one another.

Several witnesses and others involved in the disturbance were interviewed by detectives, according to police.

Officers are investigating a shooting in the 700 block of 12th street. This is an active investigation, there is no threat to the community. Additional information will be released once it becomes available.