A physician said she was fired from Centura Health after one of her patients asked her to help him end his life. She filed a lawsuit, and the company is responding. 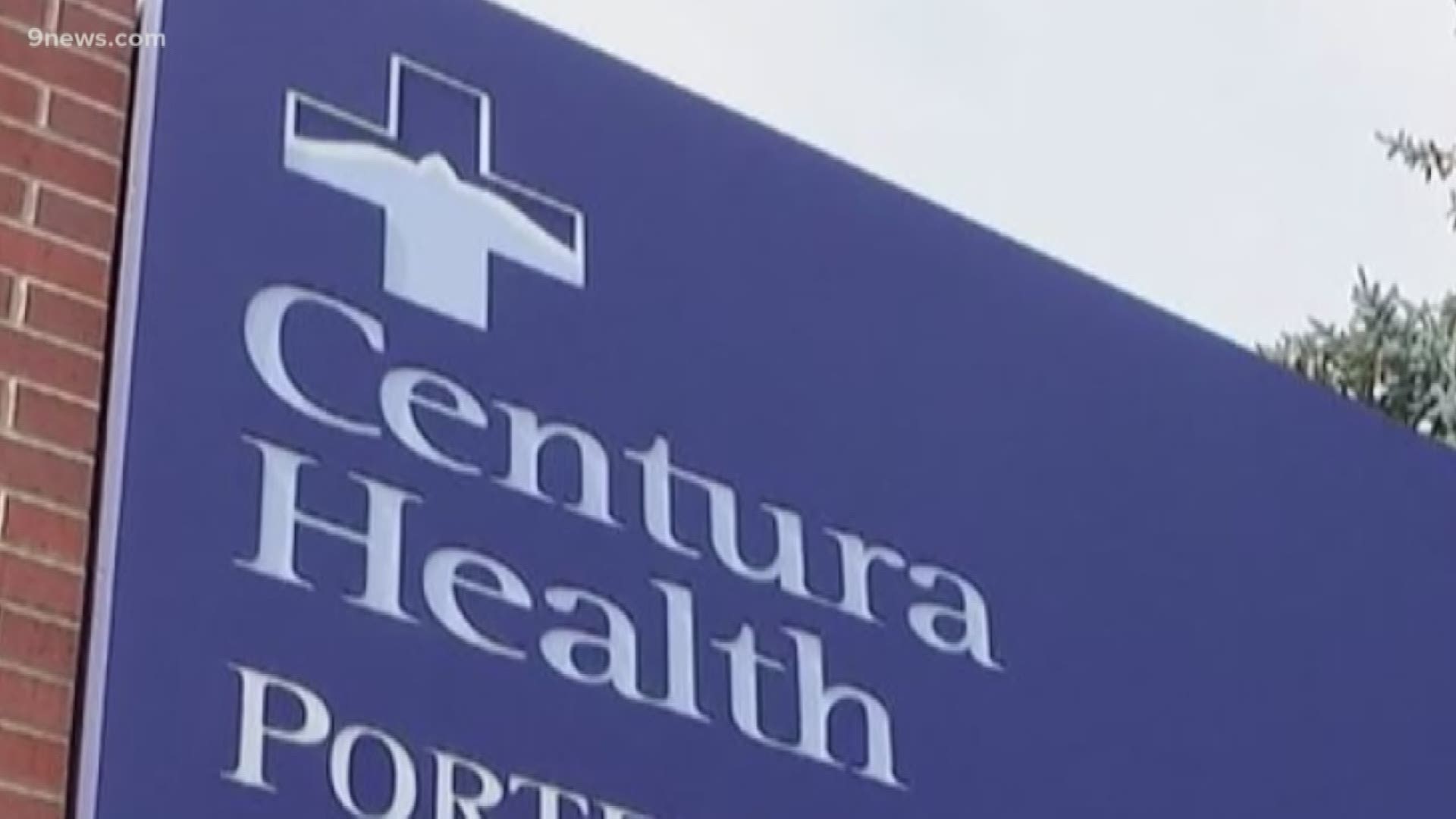 CENTENNIAL, Colo. — Centura Health is asking the court to dismiss a lawsuit against them from a doctor and her patient asking for clarity on medical aid-in-dying services.

A physician said she was fired from Centura Health after one of her patients asked her to help him end his life. The doctor is now suing the company.

In July, a doctor told Neil Mahoney that he had months to live after being diagnosed with cancer. He said he knew he wanted the option of ending his own life peacefully after watching his mother die slowly when she went off medication.

Mahoney approached Dr. Barbara Morris about end-of-life options under Colorado's medically assisted suicide law. The law, passed by voters in 2016, allows people with a prognosis of six months or less to live to request the drugs from their doctor, which they can take when they choose.

Morris said she was fired by Centura Health, a Christian-affiliated health system, for violating its guidelines on the issue.

There's now a legal battle to clarify what doctors can and cannot do.

RELATED: One of her patients asked for help ending his life. She says she was fired for it

Wednesday, Centura Health filed a motion to dismiss the suit, saying it's a matter of religious doctrine.

"Dr. Morris, as an employee of Centura Health — St. Anthony Hospital, condoned and supported an option that she knew was morally unacceptable to her employer," read the motion. "Her conduct in relation to Mr. Mahoney violated the religious principles upon which the hospital operates and warranted the termination of her employment."

Centura Health CEO Peter Banko said they were surprised when they got the lawsuit from Morris.

The lawsuit was filed on Aug. 21, 2019. Five days later, Morris got a letter from Centura Health.

The letter reads in part: "You have encouraged a morally unacceptable option. It is our religious principles upon which the hospital operates and warrants the termination of your employment for cause, effective immediately."

Centura admits to firing Morris five days after she filed that lawsuit with her patient. They claim she was fired not because of the lawsuit, but because of what she said in it, that her values aren't the same as theirs.

"Had she never said any of that, we wouldn't be discussing the termination of her employment," said Banko. "We will never compromise or bend who we are as a health system; that's not open for debate."

"The employment agreement said that Dr. Morris, 'would neither provide any services nor perform any procedures in the hospital' that violate the Ethical and Religious Directive. ... Morris never provided any aid-in-dying services to Neil, nor performed any aid-in-dying procedures for Neil. So Dr. Morris did not breach her employment agreement," he said.

Banko said he agrees with Morris on one thing, that the courts need to clarify how the law will work for religious organizations like theirs.

"It's a challenge to who we are as an organization, our mission and core values and who we've been for 137 years," said Banko.

In 2016, Colorado voters approved the Colorado End-of-Life Options Act. It allows eligible terminally ill patients, with a prognosis of six months or less, to request and self-administer medical aid-in-dying medication.

RELATED: Prescriptions for end-of-life drugs in Colorado nearly double in 2018

In a statement to 9NEWS, Centura Health said, "The Colorado End-of-Life Options Act permits health care providers to opt-out. Centura Health, like many Colorado hospitals, opted out of the act based on our Christian beliefs to promote and defend the sacredness of every human life."