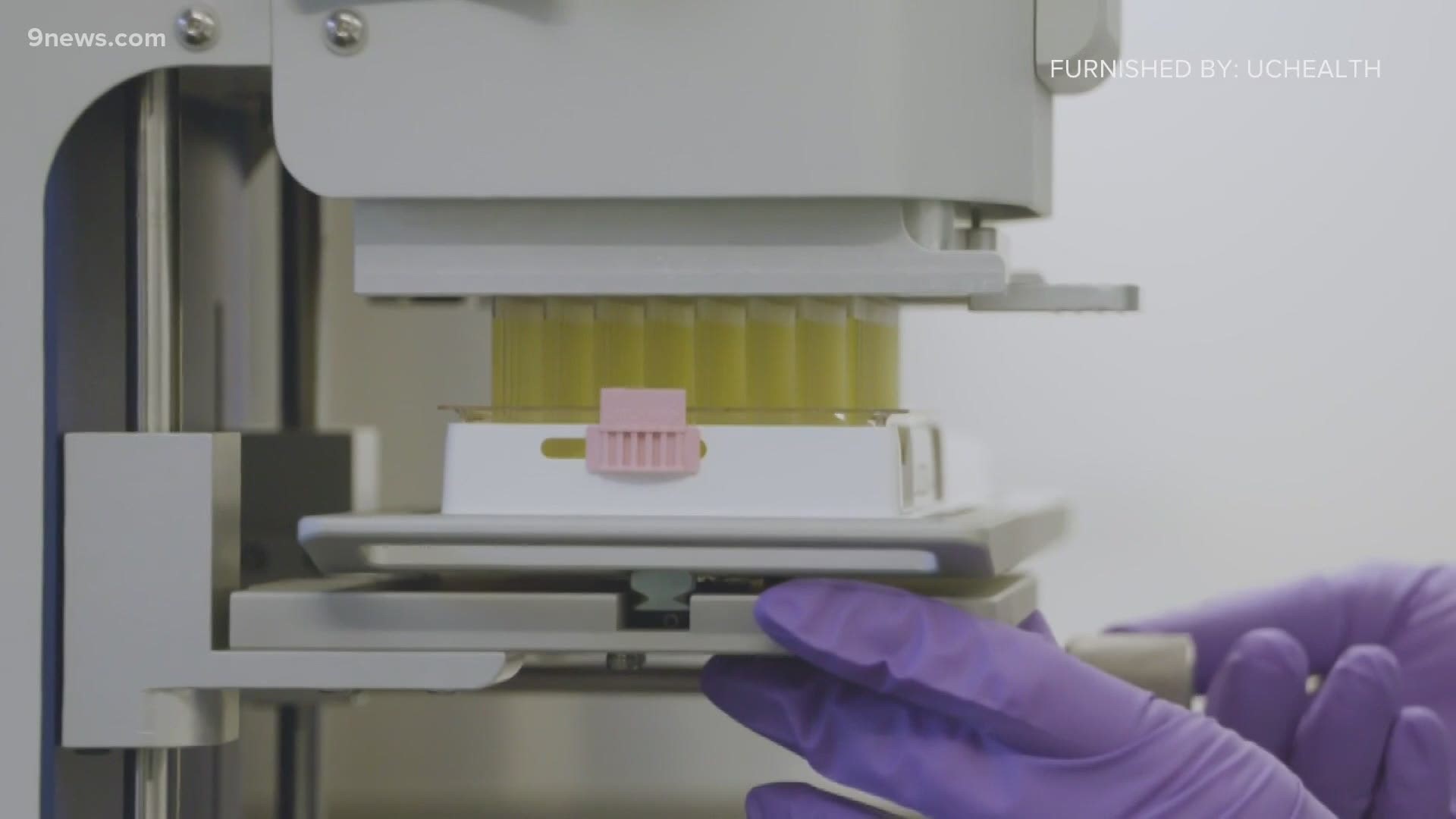 COLORADO, USA — Approximately two out of every five COVID-19 outbreaks have happened in a healthcare setting like nursing homes, according to a 9Wants to Know analysis of outbreak data from the Colorado Department of Public Health and Environment.

Most healthcare outbreaks occurred in a skilled nursing facility, but there are a handful of outbreaks within inpatient locations new to the data - like psychiatry and opioid treatment centers.

> Video above: The latest on COVID-19 antibodies

According to the data, 86 outbreaks have happened in skilled nursing facilities and 59 have occurred in assisted living facilities.

The state added 134 confirmed cases and nine more confirmed deaths in healthcare outbreaks this week, the largest increase in the last five weeks of reported data.

RELATED: Health officials are reflecting on the lessons learned from battling COVID-19 outbreaks in nursing homes

There have been four COVID-19 outbreaks at homeless shelters, all of which are in Denver. There have been at least 100 people experiencing homelessness with a confirmed case of COVID-19 in Denver outside of a shelter.

The largest shelter outbreak was at the New Genesis Transitional Living Shelter, which has had 35 confirmed, cumulative resident cases and three confirmed staff cases since the pandemic began. The shelter at the National Western Complex had 19 confirmed, cumulative staff cases before being marked as “resolved” on July 21. According to CDPHE’s website, an outbreak is considered resolved after “28 days have passed with no new illness.”

In total, there have been 177 confirmed coronavirus cases tied to the homeless population. That’s one more confirmed case than last week.

There have been 1,321 total confirmed cases and five confirmed deaths connected to outbreaks at 14 jails and prisons in Colorado since the pandemic began. The biggest outbreak was at Sterling Correctional Facility, where 564 inmates have had a confirmed case since the start of the pandemic. However, there have not been any new cases since last week.

The outbreak at Buena Vista Correctional Complex expanded by 58 confirmed resident and staff cases from last week. There have been 192 total confirmed, cumulative cases between inmates and staff at the facility.

There are 31 active outbreaks in restaurants/bars in Colorado.

A total of 185 confirmed, cumulative COVID-19 cases have been tied to restaurant/bar outbreaks. That means 9% of all coronavirus outbreaks have been in a bar or restaurant.

Of those, 44 remain active.

All but two of the state’s 16 grocery store outbreaks have been resolved. According to CDPHE’s website,  an outbreak is considered over after “28 days have passed with no new illness.”

Within those 16 outbreaks, there have been 122 confirmed, cumulative staff cases and two staff deaths.

All outbreaks by resident severity:

All outbreaks by staff severity: