Prospects for another round of federal stimulus remain uncertain, and public transit needs funding. 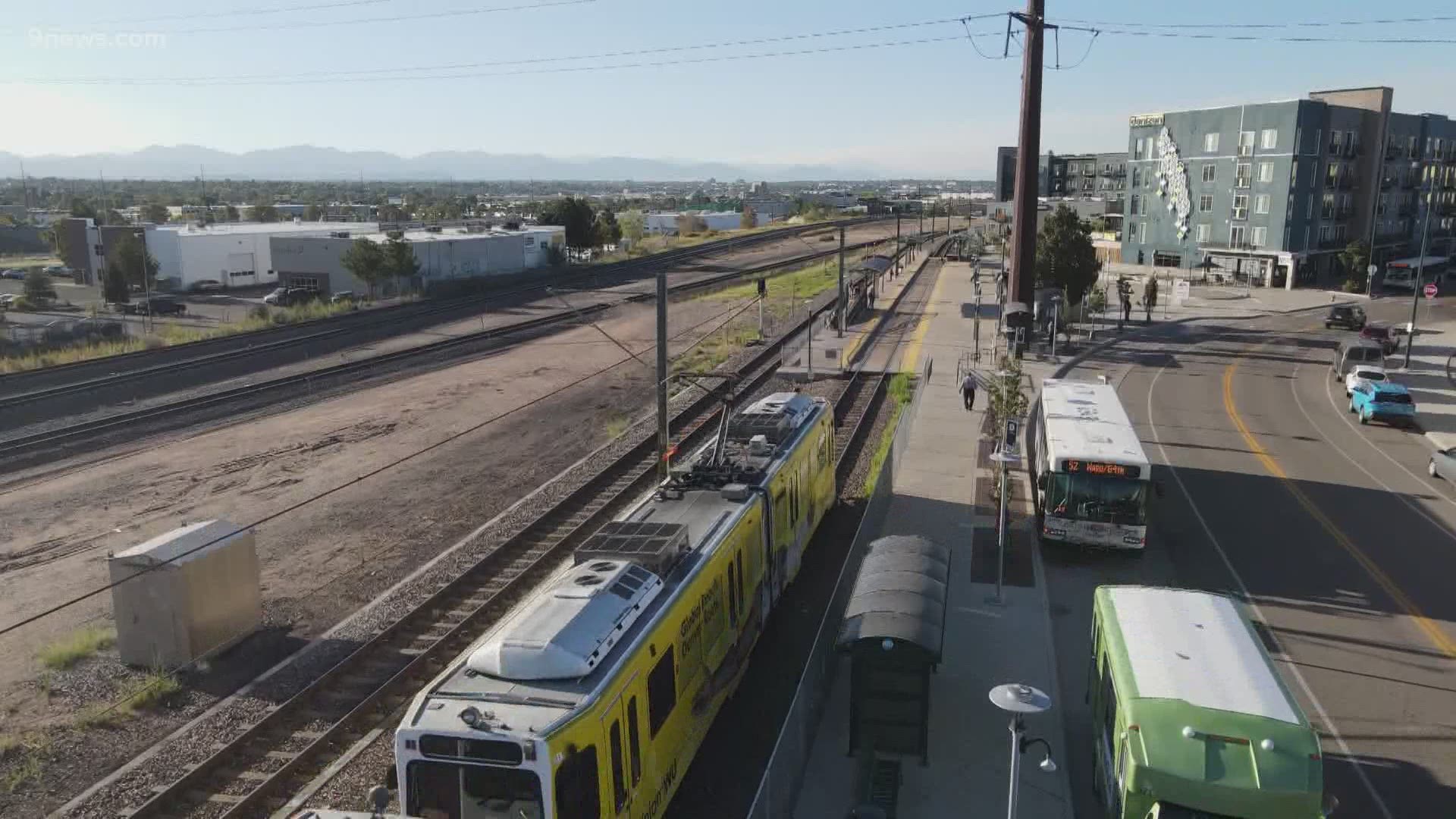 DENVER — Up to 400 employees at the Regional Transportation District will be subject to layoffs under the agency’s approved budget, along with the elimination of hundreds of vacant positions.

The Denver Post reported that RTD’s board of directors approved the $1.2 billion budget on Tuesday by a vote of 11-4. Amalgamated Transit Union Local 1001, RTD’s largest labor organization, had stridently opposed layoffs. The budget also included salary cuts of between 3.5% and 7.5% for those earning more than $120,000.

That same day, Gov. Jared Polis sent a letter to RTD saying he was “deeply concerned” about the layoffs and requested more transparency about the $232 million in federal funding the agency received through the CARES Act this year to relieve costs of the COVID-19 pandemic. He also asked for a briefing to the new independent accountability committee about RTD’s moves to cut salaries and lower overhead costs.

“Notably, it is particularly important that these front line layoffs be delayed until it is clear whether Congress will be providing more relief to struggling transit agencies and local governments,” Polis wrote.