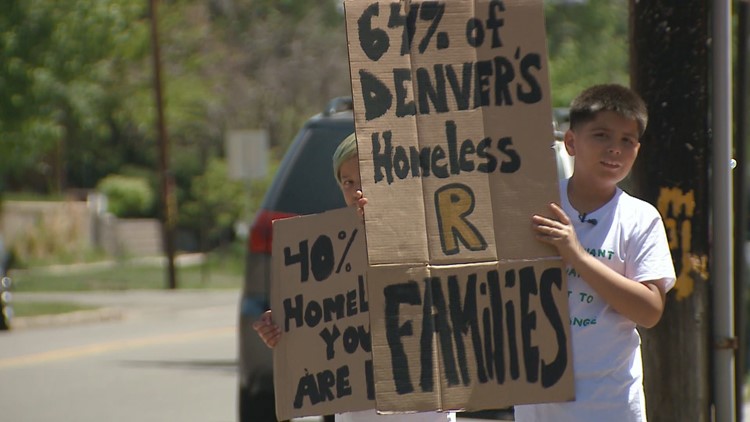 3 years later, Denver homeless and the city reach settlement in lawsuit over sweeps

DENVER — A proposed settlement has been reached in a class action lawsuit involving the removal and destruction of personal property during city cleanups of public areas.

The lawsuit was filed in 2016 by a group of people experiencing homelessness who say their constitutional rights were violated by the city of Denver during a series of sweeps that happened earlier that year.

RELATED: Denver will have to defend homeless sweeps in court

RELATED: Homeless group suing Denver asks courts to certify them as a class

The proposed settlement establishes policy for how and when the city must notify people experiencing homelessness about upcoming sweeps and how those people can retrieve their belongings, according to a release from Denver Homeless Out Loud.

“We sincerely appreciate the plaintiffs’ willingness to work with the city to resolve these important and challenging issues,” City Attorney Kristin Bronson said in the release. “We believe that the terms of this proposed settlement are not only favorable for people experiencing homelessness, but also reflective of their investment in working with the city and their representatives to find solutions to the benefit of all.”

A release from the City and County of Denver says the settlement has a lengthy list of commitments. Some include:

The proposed agreement will now have to clear the court system before it becomes official.