'There needs to be change': Karen Garner's family says $3 million settlement is only a start 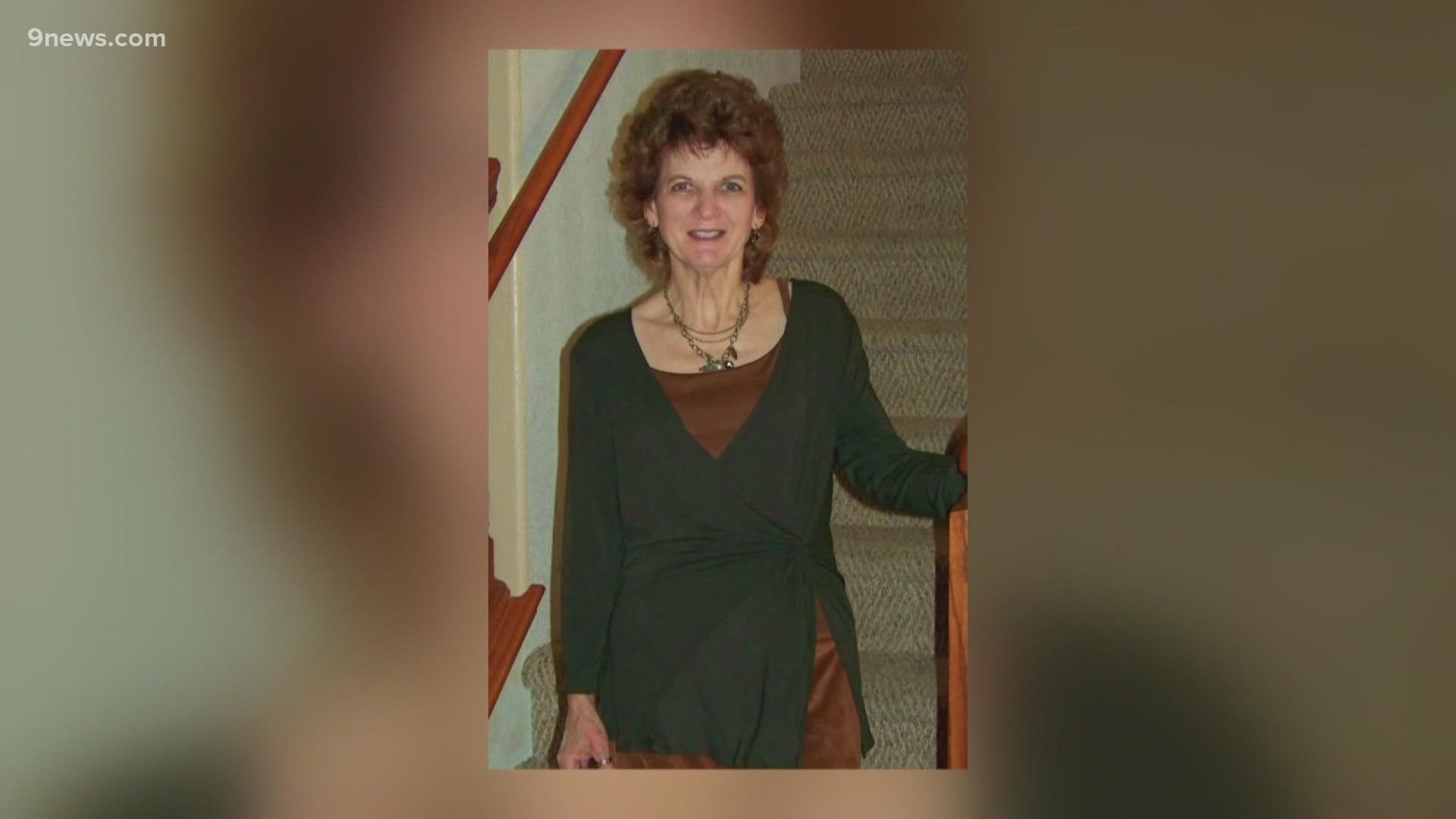 LOVELAND, Colo. — A letter written years ago by Karen Garner helped spur her family to reach a quick settlement with the City of Loveland for $3 million which help pay for 24/7 care for Garner.

The City of Loveland said once finalized, the settlement will end Garner’s pending federal lawsuit stemming from her June 2020 arrest by officers of the Loveland Police Department (LPD).

Garner, an elderly woman with dementia, was arrested after she was accused of stealing from a Walmart store.

The incident was not publicly reported until April 2021 after attorney Sarah Schielke filed a lawsuit. It was at that time that Loveland Police Chief Bob Ticer said they were made aware of the excessive force allegations.

"This incident shocked us by exposing us to the lowest form of human behavior and indecency, particularly by people that should be respected people that should know how to show respect and an inability just to do the right thing," said Shannon Steward.

Schielke, along with some members of the Garner family discussed the settlement Wednesday morning. During it, Schielke read a portion of a letter written by Garner which was recently discovered as the family went through her belongings.

The letter was written to her children and grandchildren when she was in the beginning stages of dementia.

"I want the best and fullest lives possible for my children and grandchildren. And I feel the world is getting crueler," Garner said in the letter. "Don't make it any rougher for yourself by living in the past. Look out the front window. Don't dwell on what's in the rearview mirror."

The family said they were unable to ask Garner how she wanted to proceed, and in fact, noted that except for the day after her arrest, Garner has never spoken about the incident. They said her caretakers said it would be best not to bring up the incident unless Garner brought it up herself first.

Money will fund Garner's 24/7 care, according to her family.

"She has good days and bad days, just like anybody with dementia, it's basically you're losing them twice. So you lose them through dementia and then we're gonna lose her again," said Swartz.

Both parties agreed that settlement without the admission of liability prevents further litigation and is in the best interest of all involved, according to the city of Loveland.

"There is no excuse, under any circumstances, for what happened to Ms. Garner," said LPD Chief Bob Ticer. "We have agreed on steps we need to take to begin building back trust. While these actions won’t change what Ms. Garner experienced, they will serve to improve this police department and hopefully restore faith that the LPD exists to serve those who live in and visit Loveland."

Schielke said the settlement is only a "measure" of justice but isn't full justice for the Garner family or community. She said that can only come when change comes at the very top of the department. She called for Ticer to resign or be fired within 30 days and said if that happens said she would donate $50,000 of her own money to an Alzheimer's or dementia-related charity of his choice.

Credit: Sarah Schielke
The lawsuit says Karen Garner suffered a dislocated shoulder, a broken humerus and a sprained wrist during the arrest.

Ticer said LPD has made multiple changes to department policy and practices following the arrest, including:

"The settlement with Karen Garner will help bring some closure to an unfortunate event in our community but does not upend the work we have left to do. We extend a deep and heartfelt apology to Karen Garner and her family for what they have endured as a result of this arrest," said Loveland City Manager Steve Adams.

"We know we did not act in a manner that upholds the values, integrity, and policies of the City and police department, and we are taking the necessary steps to make sure these actions are never repeated."

It will be a couple of months before the settlement is finalized. Schielke said because of Garner's mental health, a probate court will need to approve it and then a conservator will need to be appointed, a process that could several months. Once that's done the family should get the money in about two weeks.