Election Day and the days that follow are among the most exciting and stressful for a high school government teacher. 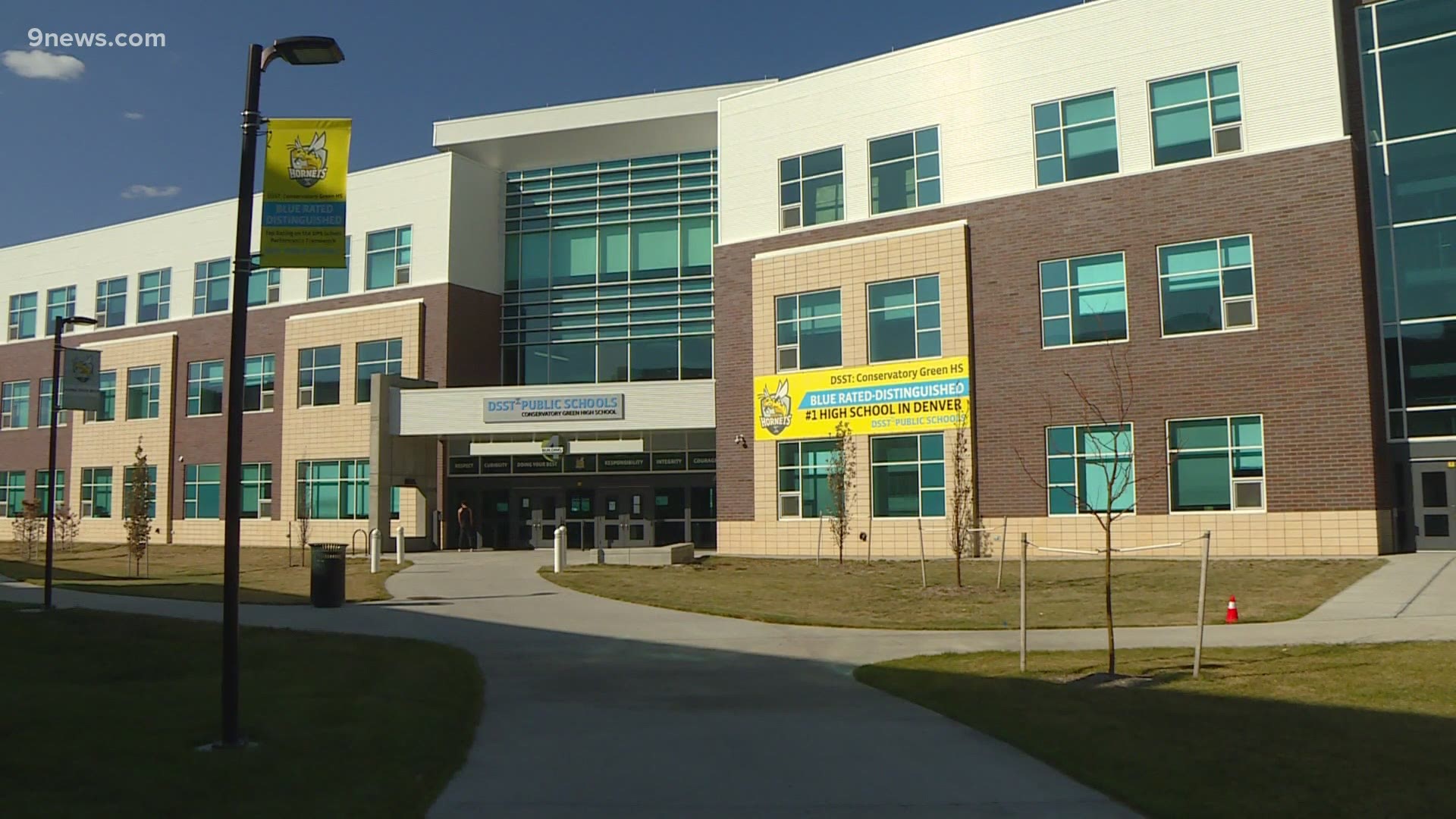 DENVER, Colorado — Like the dueling colors of red and blue on an electoral map, Art Curtis was split between emotions the day after Election Day.

“I’m kind of torn between wanting to watch the returns come in and wanting to like go walk in the mountains and ignore all of it," Curtis laughed.

“This is my third presidential election as an AP Government teacher, and so it’s definitely a more exciting year to teach government when that’s going on,” he said.

On Wednesday, Curtis gave students in his virtual classroom a choice to work on a project or talk about the results from the presidential election. Students voted by a landslide to talk about the election.

“The day after the election is always kind of a wild ride," Curtis said. “It’s really exciting to be able to talk about an election as a teacher where we don’t know the results and look at things that in most years are pretty hypothetical."

Prior to the election, students made presidential predictions and Wednesday, they shared their own versions of Electoral College maps.

"It was kind of fun just to like see everyone’s reactions and have predictions," said senior, Kam Wagner.

Wagner also admitted she felt a bit stressed watching returns Tuesday and discussing the votes that were still being counted on Wednesday.

“I’m a little tired thinking of the election, honestly," she said.

RELATED: Need a break from elections? Check out these odd, funny and 'so Colorado' stories

Even though Wagner and some fellow seniors are too young to cast a ballot in 2020, they are engaged in the election.

Senior Brendon Thompson-Paschetto said the election was both stressful and interesting. He said he enjoyed the discussion in Curtis' class and hearing opinions from his classmates.

"We think differently, so we come to different conclusions, and when we bring them all together, we can get a better idea of the general trend of the election," Thompson-Paschetto said.

RELATED: Will the election start the healing process or continue the division?

Art Curtis hopes his students stay engaged for the next election and beyond.

"I’m really hoping that we see a generation of students who are going to come up and be more active and engaged than I think my generation certainly was at their age," Curtis said.