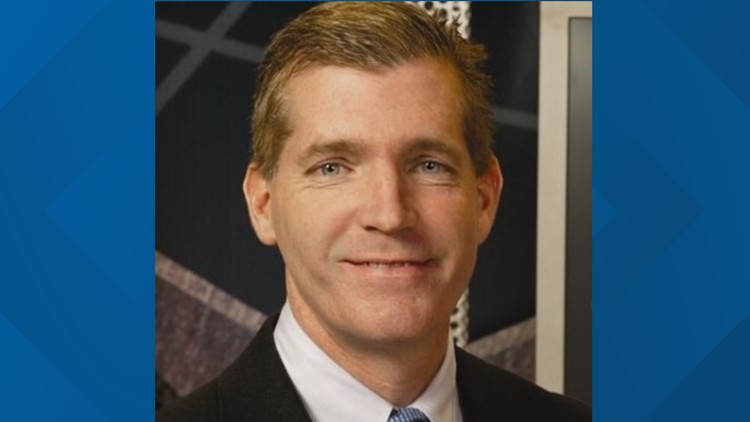 The broadcaster confirmed the move to 9NEWS Thursday. He said his job was one of nearly 900 cut by iHeartMedia nationwide.

"Although I'm shocked and very saddened by the loss of my Dream Job, I know these happen. I am going to miss this dearly. There hasn't been one single time in the last 10 years that I wasn't excited to go to the ballpark. It was truly a labor of love. Hopefully I also used this incredible platform to help others and the community. Now, it's on to the next venture God has for me."

An iHeartMedia spokesperson released the following statement when asked about Schemmel's termination and the company-wide layoffs:

"We are modernizing our company to take advantage of the significant investments we have made in new technology and aligning our operating structure to match the technology-powered businesses we are now in. This is another step in the company’s successful transformation as a multiple platform 21st century media company, and we believe it is essential to our future – it continues our momentum and adds to our competitiveness, our effectiveness and our efficiency with all our major constituencies.

During a transition like this it’s reasonable to expect that there will be some shifts in jobs – some by location and some by function – but the number is relatively small given our overall employee base of 12,500. That said, we recognize that the loss of any job is significant; we take that responsibility seriously and have been thoughtful in the process."

Schemmel began calling Rockies games alongside Jack Corrigan in 2010 — holding the job for 10 seasons. Previously, he was the radio play-by-play man for the Denver Nuggets from 1992-2010.