When Denver cut ties with a private prison company running a halfway house, some people living there moved to another house in Arapahoe County run by the same group. 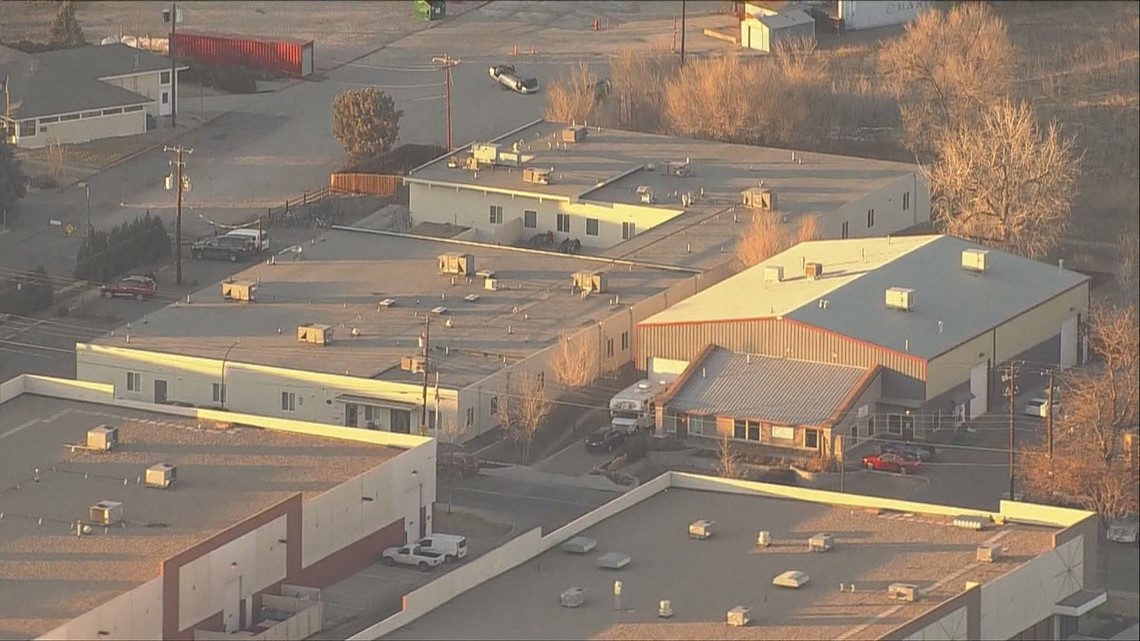 DENVER — Arapahoe County may stop accepting female referrals from the Denver Community Corrections Board because of overcrowding concerns -- a direct result of Denver’s decision to end its contract with a private prison group, the county said.

The Arapahoe County Community Corrections Board (ACCCB) notified Denver City Council of the possibility in a letter dated Jan. 22. The board told council that Denver’s new referrals will be automatically denied if the population at the women’s residential facility, the Arapahoe County Residential Center (ACRC), hits 190.

“The decision was made to ensure that ACRC maintains its capacity to serve Arapahoe County’s referred clients,” Luc Hatlestad with Arapahoe’s board of county commissioners told Next with Kyle Clark by email. “The population at ACRC, the only female residential program in Arapahoe County, has increased as [a] result of the closing last year of the Williams Street Center in Denver.”

ACRC, in Littleton, can house up to 206 women but the average daily population jumped from 118 to 165 between September and December, according to the Arapahoe corrections board. Hatlestad said Arapahoe must ensure it can house clients from Arapahoe.

Denver City Councilor Candi CdeBaca, who pushed for the city to end its private prison contracts, said the this speaks to a bigger issue regarding facilities for women:

"While not an explicit expectation it’s a likely outcome with the state and municipalities reliant on private prisons to perform our government functions. It’s clear that we need a complete paradigm shift statewide to avoid shifting the responsibility from one jurisdiction to another. It speaks more to our limited services for women when we reach our caps so quickly. Denver only had one sub-standard facility for women to begin with which was not gender-responsive nor trauma informed. Perhaps we can start shifting the conversation from where to put women, to having multiple facilities that meet their needs."

Denver wants to set up a new city-run halfway house for women by fall.

For now, Denver's Community Corrections Board told Next that they have been trying to place clients in Jefferson County to avoid the private prison company in Arapahoe County.

The GEO Group issued a statement about the issue through its spokesperson, Brian Miller:

“These facilities were not closed for operational performance reasons and Council Member CdeBaca knows that to be a fact.

This is simply another example of a political ideology getting in the way of the interests of facility residents.

This latest development brings to light the consequences that short-sighted, politically-motivated decisions can have on vulnerable populations in the corrections system.”

RELATED: 650 offenders must be moved from a private Colorado prison set to close in 60 days