Democratic lawmakers to roll out package of gun safety bills

Colorado Democrats have a list of new gun violence prevention bills they plan to introduce, coming about a month after the recent mass shooting in Boulder. 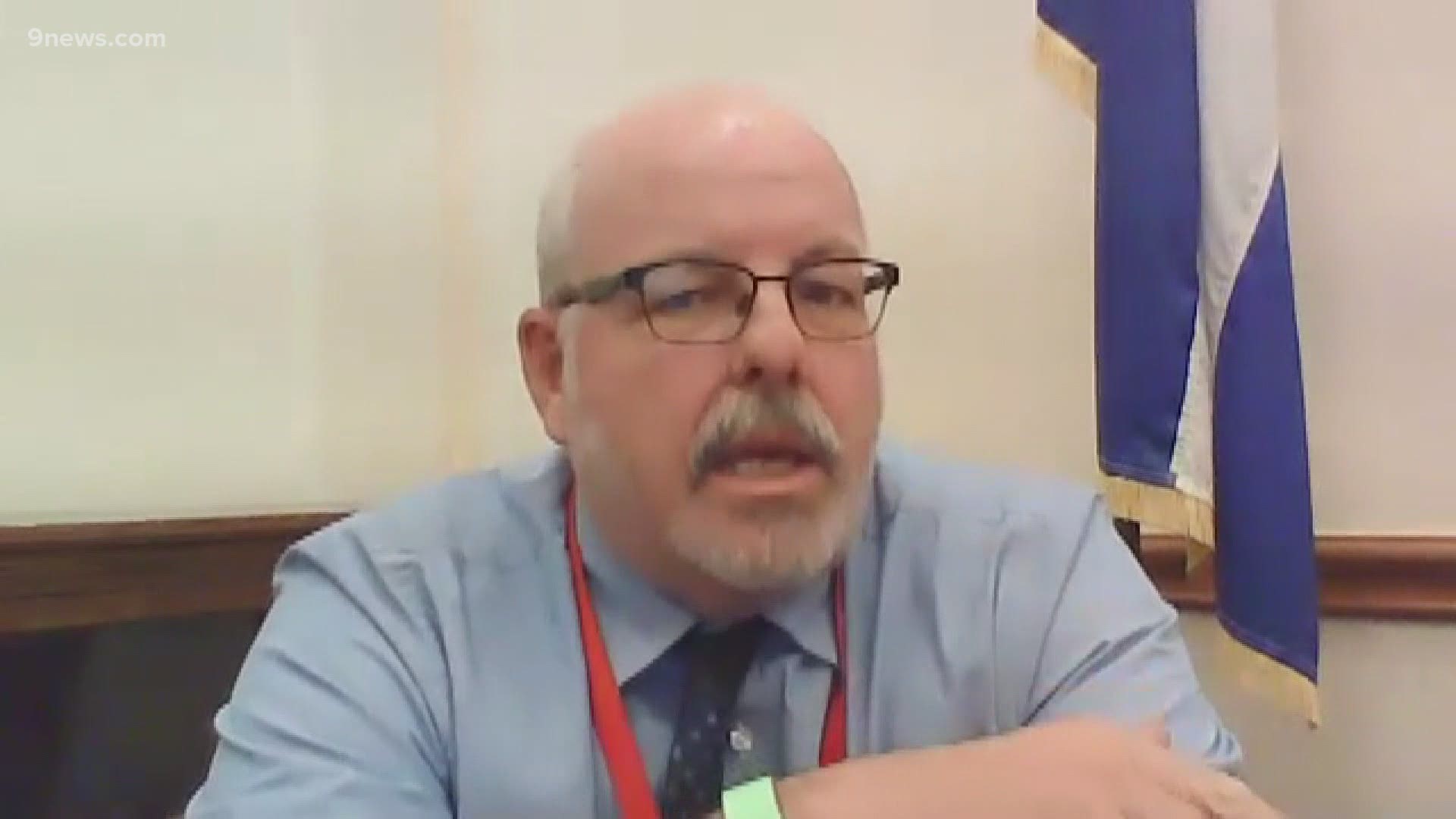 DENVER — Democratic lawmakers Thursday announced they will introduce three bills in the coming days that they say will help address the epidemic of gun violence in Colorado.

Lawmakers spoke to reporters at a noon press conference, joined by gun control advocates such as Moms Demand Action, Giffords and Everytown for Gun Safety.

The first bill, to be sponsored by Senate Majority Leader Sen. Steve Fenberg, D-Boulder, will lift the state law that forbids local governments from enacting stricter gun laws than state law, known as pre-emption. His district includes the south Boulder King Soopers where 10 people were killed in a mass shooting in March.

Ten days before the shooting, a Boulder judge had dismissed a city ordinance that would have banned assault weapons in Boulder, although the shooter at the King Soopers reportedly used the pistol version of a Ruger AR-556 rifle, along with a high-capacity magazine that is already illegal to possess under Colorado law.

Fenberg noted that it's been barely a month since the murders. People are still suffering through that trauma, he said, and every report of yet another shooting reopens those wounds.