Some of the world's best male and female ice climbers take part in the 2021 Ouray Ice Festival and Competition. 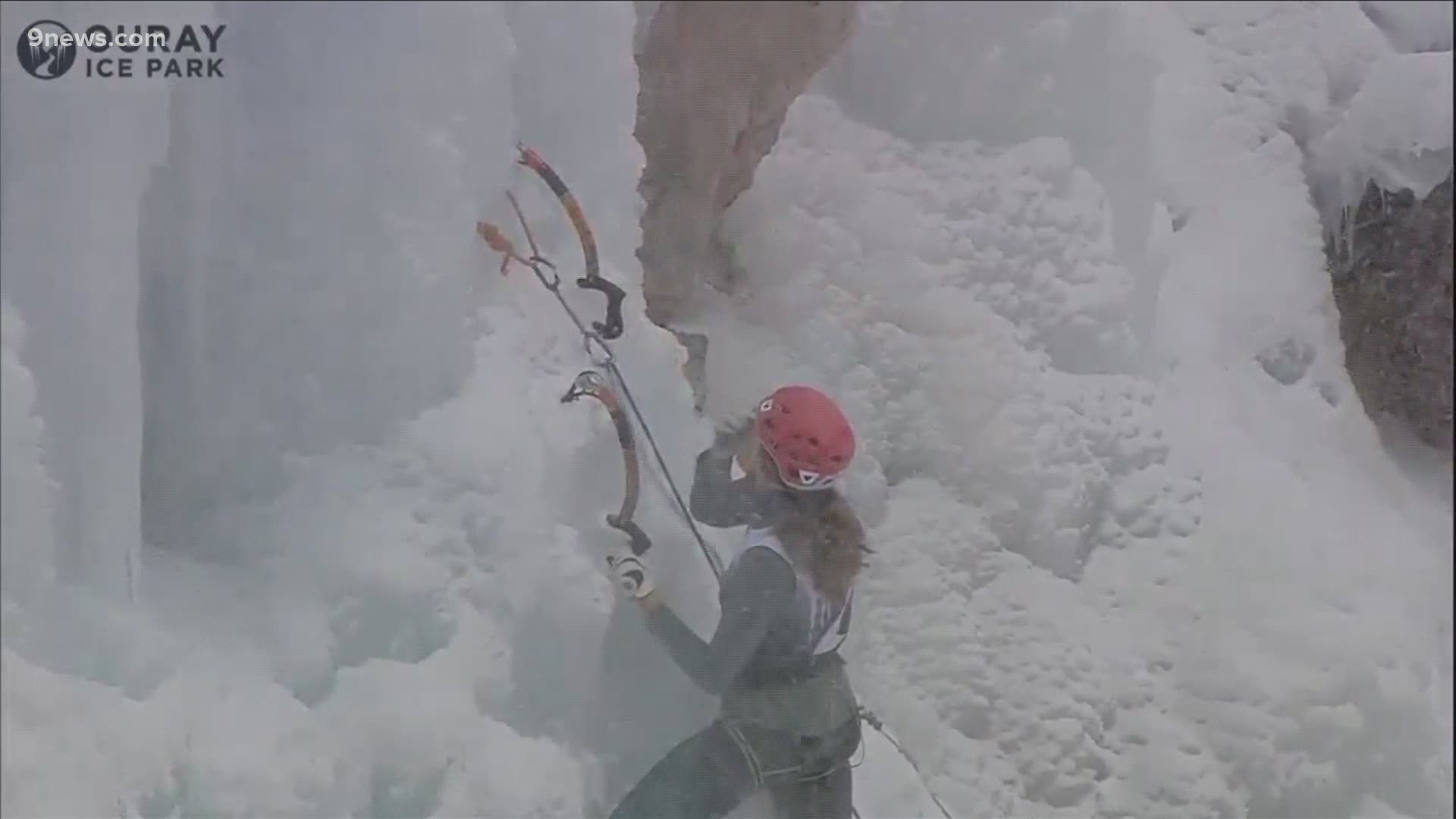 Nearly 60 climbers descended on Ouray, Colorado, for the 26th edition of the annual event.

After two days of qualifying climbs on Thursday and Friday, the top eight men and women were selected for the final climb on Saturday.

The 16 finalists took turns climbing to the top of a 150-foot canyon of sheer rock and ice over three hours at the Ouray Ice Park.

The event was one of only two international world-class climbing competitions this year and the only one in North America.

A stream of the competition can be seen the player below, on Ouray Ice Park's YouTube channel, and on their Facebook page:

Due to the pandemic, no fans or spectators were allowed to attend the event physically.

This was the first time the competition will be televised or streamed.

“Our Colorado spirit will be on full display during the live stream of the Ouray Ice Climbing competition,” said Governor Jared Polis. “We can climb anything in Colorado, including ice, and our state is home to incredible natural assets in Ouray. We’re excited to ensure everyone around the world can enjoy this thrilling competition.”