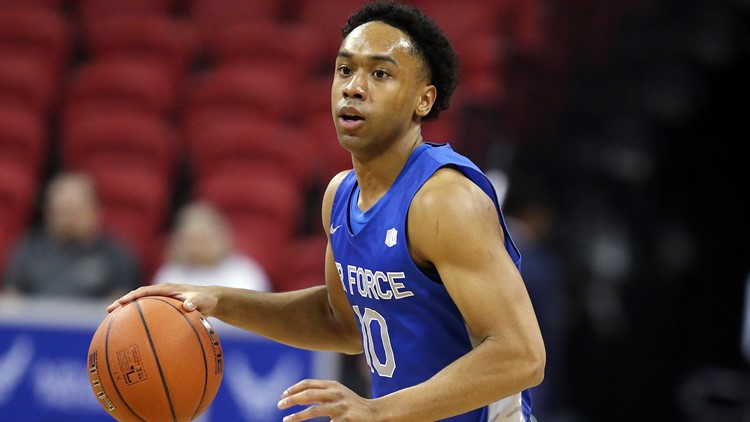 LAS VEGAS — A.J. Walker scored a career-high 24 points as Air Force got past Fresno State 77-70 in the first round of the Mountain West Conference tournament.

The No. 9 seed Falcons will play top-seeded and fifth-ranked San Diego State in the quarterfinals.

The Aztecs won the only regular-season matchup between the teams 89-74.