The Colorado Avalanche and Los Angeles Kings face off in Colorado Springs on Saturday, Feb. 15. 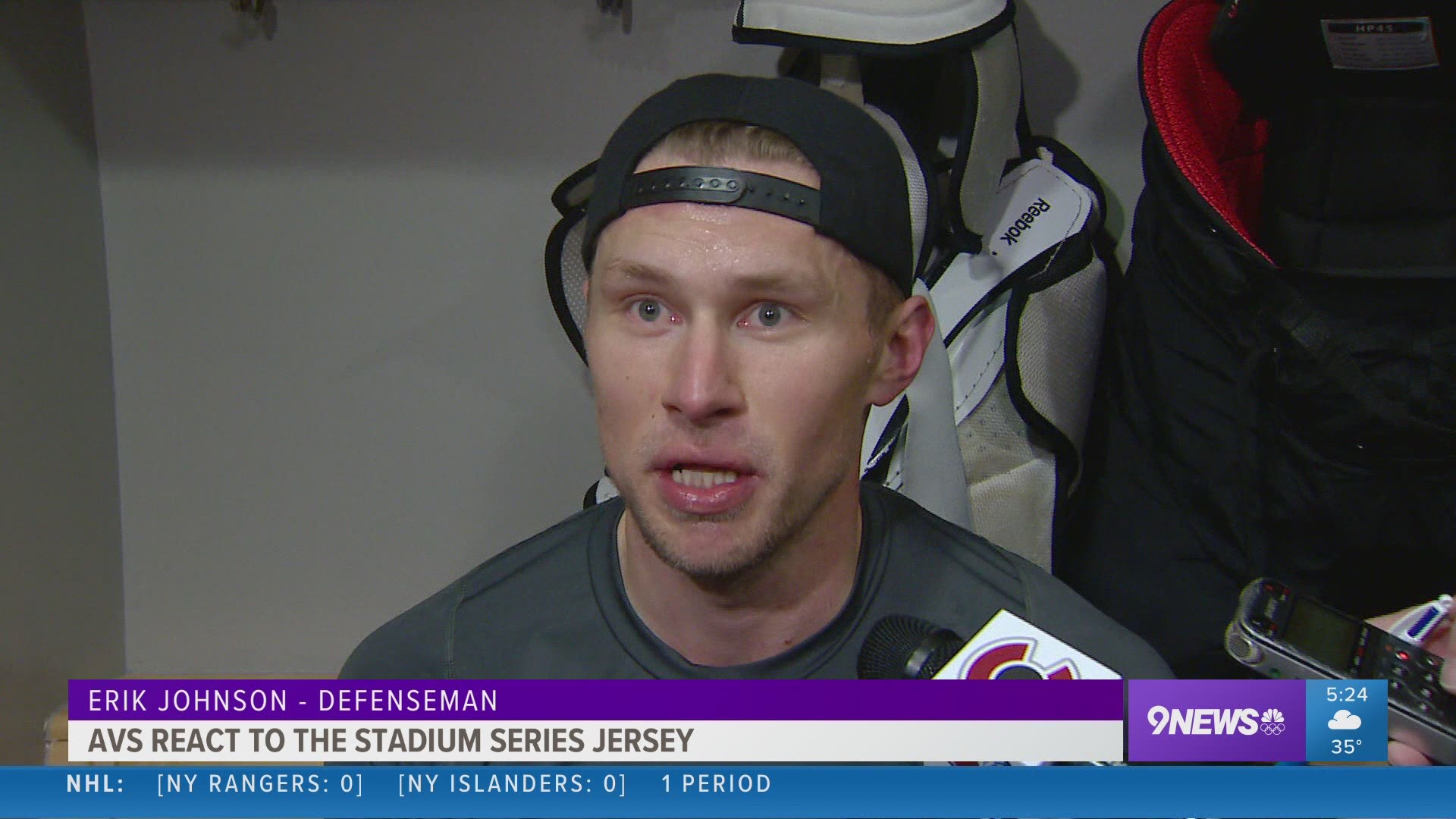 The "special-edition ADIZERO Authentic Pro NHL jersey will make their debut on Saturday, Feb. 15 when the Colorado Avalanche and Los Angeles Kings face off at Falcon Stadium at the U.S. Air Force Academy.

RELATED: 9NEWS has an Avs podcasts, here's how to listen

The Avs' new jersey "draws inspiration from the Mile High State, and elevates the design into new heights, by looking to the Air Force Academy’s Cadet Chapel and Colorado’s blue skies, eminent landscape and renowned landmarks," according to the NHL.

The jerseys are accented with larger-than-life cresting and striping, specially designed for viewing in a stadium setting.

The Stadium Series jersey will be available online at Adidas.com, NHLShop.com, and at the Pepsi Center’s Altitude Athletics Store beginning Monday, Jan. 20.

Country music star Sam Hunt is set to perform at the game. Hunt's performance will take place during the first intermission.

RELATED: From the Cheap Seats | This Manitoba doctor tweets about NHL injuries (so we picked his brain)

RELATED: Emergency goalie activated! Meet the guy who suited up for the Avs during a recent road game

Tickets for the NHL Stadium Series game are available now at Ticketmaster.com.

SUGGESTED VIDEOS: From the Cheap Seats | A Colorado Avalanche podcast