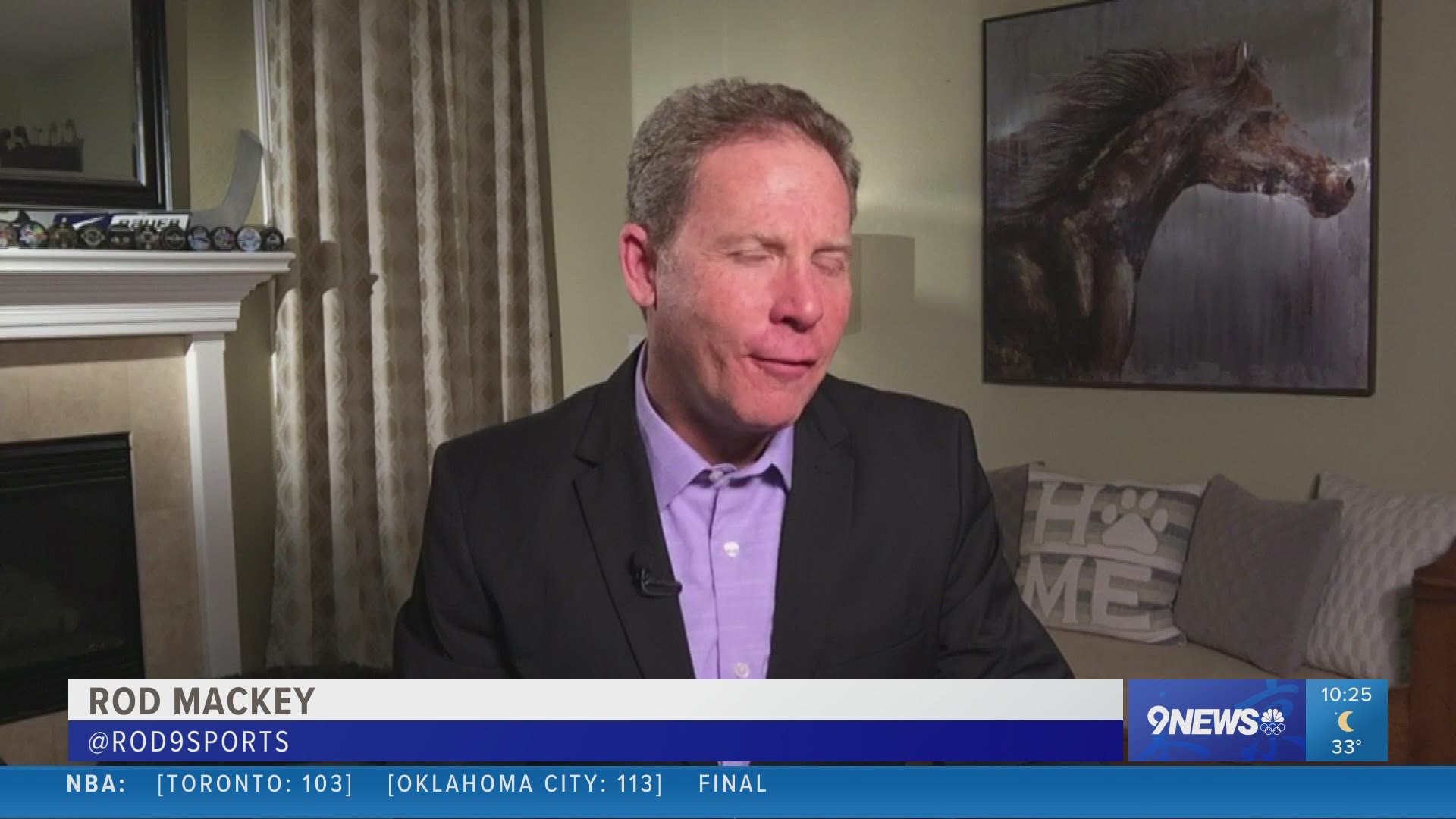 DENVER — Joonas Donskoi scored three times during Colorado’s five-goal first period, and the Avalanche beat the Arizona Coyotes 9-3 on Wednesday night in front of home fans for the first time this season.

The team invited frontline and health-care workers, first responders, players’ families and employees into Ball Arena. The last time the Avs played in front of a home crowd was on March 11, 2020 — just before the league halted the season due to the COVID-19 pandemic.

Donskoi secured his second career hat trick over a 3:27 span. It was the second-fastest three-goal spurt by a Colorado/Quebec player in team history. Alain Cote had a hat trick in 2:17 on April 1, 1982, while with the Nordiques.

Gabriel Landeskog finished with two goals, Mikko Rantanen added another and Burakovsky scored his second with 3:11 remaining on an assist by Donskoi.

In all, 14 different Avalanche players had at least a point.

Conor Garland also scored for Arizona, which had won three in a row.

The Avalanche improved to 12-2-3 in March, setting a franchise record for wins in a month. It also was their 12th straight game with at least a point.

Arizona goaltender Adin Hill was pulled 6:04 into the game after allowing four goals on 10 shots. He was replaced by Ivan Prosvetov, who allowed five goals.

Things got chippy between Nathan MacKinnon and Garland late in the third. After a tussle, MacKinnon took Garland’s helmet and tossed it at him.

Donskoi revved up the crowd by scoring his third goal just 7:31 into the game. About the only thing that slowed him was losing his left skate blade in the second period. He quickly went into the dressing room to get it fixed.

On Friday, ticketed fans will be welcome.

“Nice to get fans back in the building and get the energy up,” Colorado forward J.T. Compher said. “They make the game more fun.”

>> Video above: The first fans of the season return to Ball Arena to watch the Avalanche

Colorado signed forward Alex Newhook, the 16th overall pick in 2019, to a three-year, entry-level deal. The team assigned him to the Colorado Eagles of the American Hockey League.

Rantanen finished March with 13 goals. It was the second-most in Avalanche history behind Joe Sakic, who had 15 in March 2000.

At one point in the first period, the Avs (five) and Coyotes (one) combined for six goals over 3:27, which was the fifth-fastest between two teams in NHL history, according to the league.

The Coyotes began a nine-game trip. Their next home game is April 17.

That’s a lot of clothes to pack.

“Nine dress shirts, just in case I spill a couple of coffees on it,” Arizona coach Rick Tocchet said.

There will be some team activities, too — protocol safe, of course.

“We’ve got to get our minds off hockey,” Tocchet said. “That last road trip, we were really isolated and I just felt there were just parts of that trip when guys were really tense.”

Coyotes: At Anaheim on Friday and Sunday.

Avalanche: Host the St. Louis Blues on Friday and Saturday.

Hat trick in the period. Yes you read that right.