On this day in sports: Joe Sakic's OT goal sends Avs back to Stanley Cup Finals

Colorado's captain scored just 24 seconds into overtime to secure a 2-1 win and make the Avalanche the 2001 Western Conference champs. 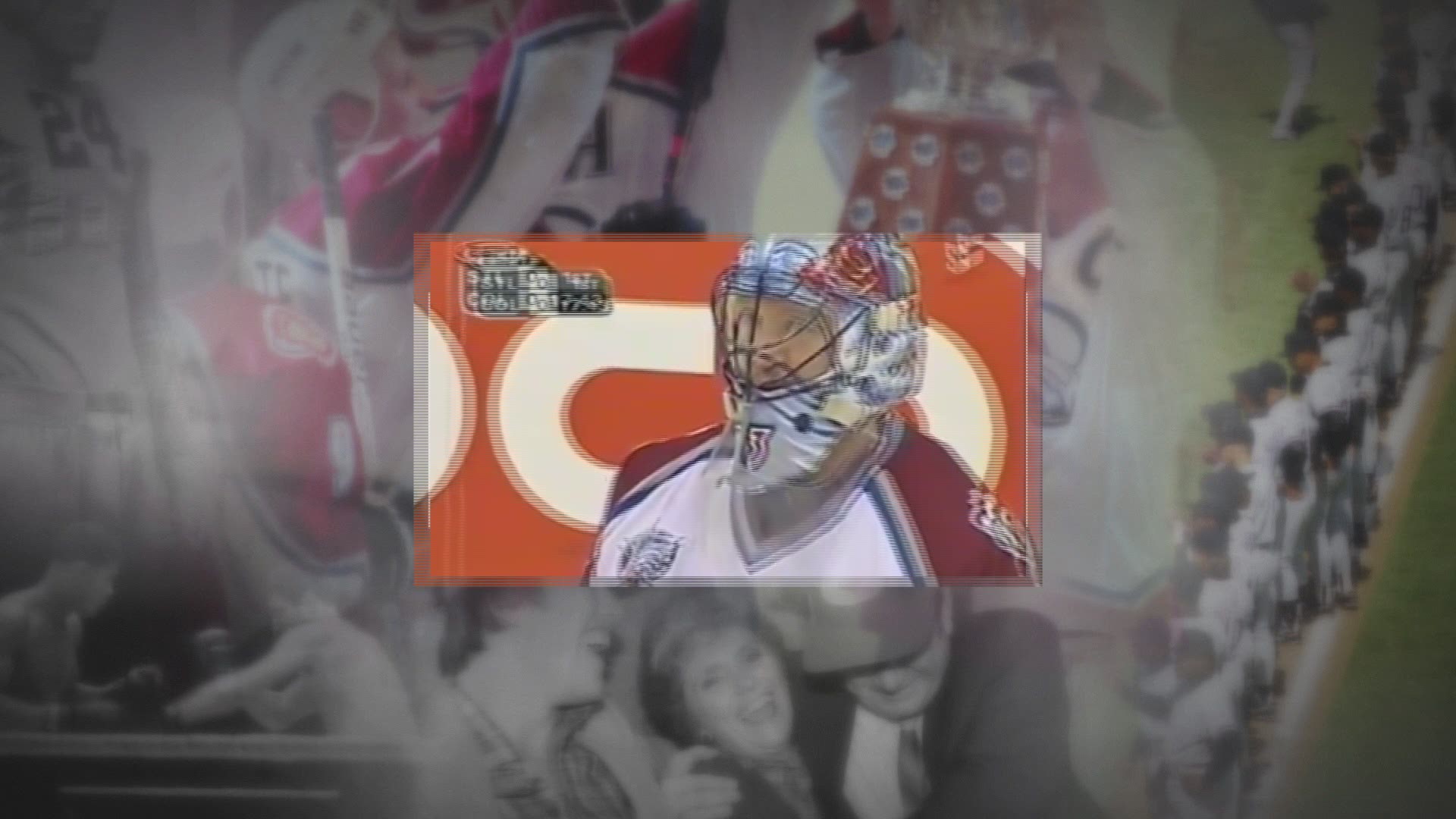 DENVER — The Pepsi Center was sold out on May 21, 2001 with the Colorado Avalanche leading the St. Louis Blues three games to one in the Western Conference Finals.

Milan Hejduk got the Avs on the board first, but they couldn't hold the lead, as the game was tied at one and went to overtime.

That's where the captain, Super Joe Sakic, did his best work. Sakic put away St. Louis away just 24 seconds into OT to help send Ray Bourque and the boys to the Stanley Cup Finals with the 2-1 win.

The Avalanche would go on to beat the New Jersey Devils in seven games and give Bourque his long awaited championship.

Watch the video above to take a trip down memory lane.