Fellow hikers carried the 77-year-old man down the trail until paramedics arrived. 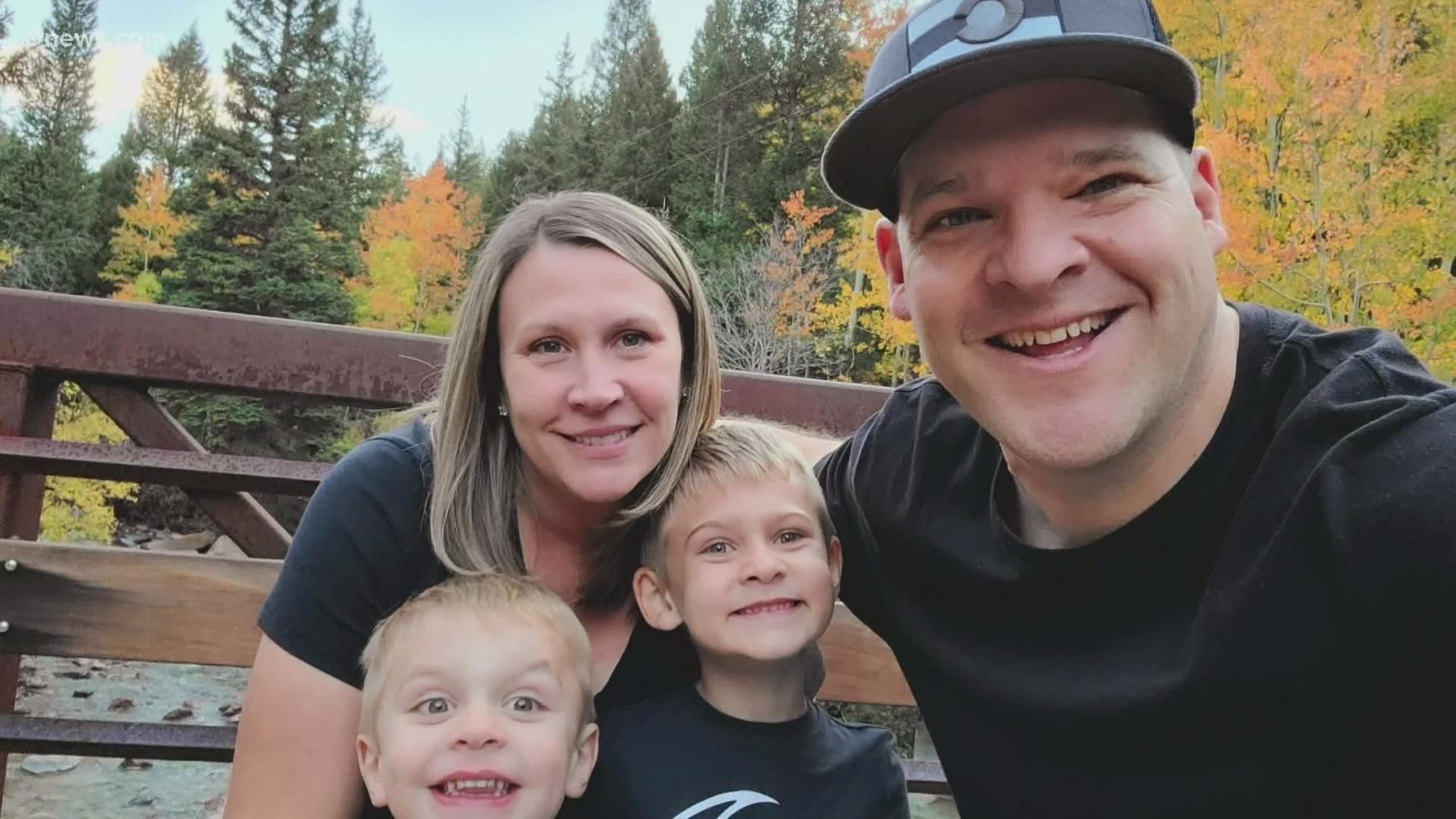 GEORGETOWN, Colo. — Paramedics with Platte Canyon Fire praised a group of people who fashioned a stretcher out of tree branches to carry an injured hiker on Guanella Pass to safety.

First responders said the actions of the group were "instrumental" in the survival of a 77-year-old man who appeared to have fallen somewhere off the Whiteside Trail, according to Tanya Schneider-Wismar, spokesperson for Platte Canyon Fire.

Schneider-Wismar said at least five people on the trail helped the man before a crew of firefighters and paramedics got the call at 6:13 p.m. Sunday.

Matthew Meyers and his wife, Karen, took their boys up to Guanella Pass Sunday afternoon to catch a glimpse of the changing leaves.

“There were just some gorgeous pictures that we were able to capture," Matthew Meyers said.

The family stopped to take a photo on a bridge at the bottom of a trailhead when a hiker came down asking for help.

“He said, ‘do you guys have any cell phone coverage?'" Matthew Meyers recalled. "'You know, there’s a guy who actually fell up there and he’s bleeding out.’”

Meyers didn't have reception to make a call, but he found another way to help. He told his family to wait in the truck, and he took off up the trail.

Meyers said the voice came from a woman who directed him to a location off the trail where two other hikers were waiting with the injured man.

“He was just unbelievably pale," Meyers said. "I mean, just white. His lips were white.”

Meyers said the man's left arm was badly injured and bleeding. Meyers said he and the two hikers decided they needed to act fast to get the man down the mountain.

“I grabbed him behind his arms," Meyers said. "Another gentleman grabbed his legs and we just started to carry him.”

They didn't make it very far.

“I just realized we needed to create some type of a stretcher or gurney to get him down," Meyers said.

The group gathered several branches and used the injured hiker's belt and shoestrings to build a makeshift stretcher. Together, Meyers said, they carried the man at least a half mile.

“It was tough with three of us," Meyers said. "We had to take breaks.”

During one of those breaks, Meyers said they spotted a group of four firefighters and paramedics heading their way.

“Four of them, and I was just like ‘oh my gosh,’" Meyers said. "It was the sight to see because we just needed more people to help us carry him down.”

Meyers said the paramedics brought their own stretcher to replace the one made by hand. They took turns helping to carry the stretcher and keep the man calm.

"Just became one team up there, which was so beautiful," Meyers said. “We were able to get him down and take care of him."

Schneider-Wismar with Platte Canyon Fire said the injured hiker was hypothermic and bleeding severely. He was taken by ambulance to the hospital and is expected to survive.

Meyers never expected his family trip to turn into a rescue operation, but he's grateful it did.

“Without a shadow of a doubt, 100%, this gentleman would have lost his life on that mountain that day," Meyers said.

RELATED: CU student rescued after falling down abandoned mine shaft 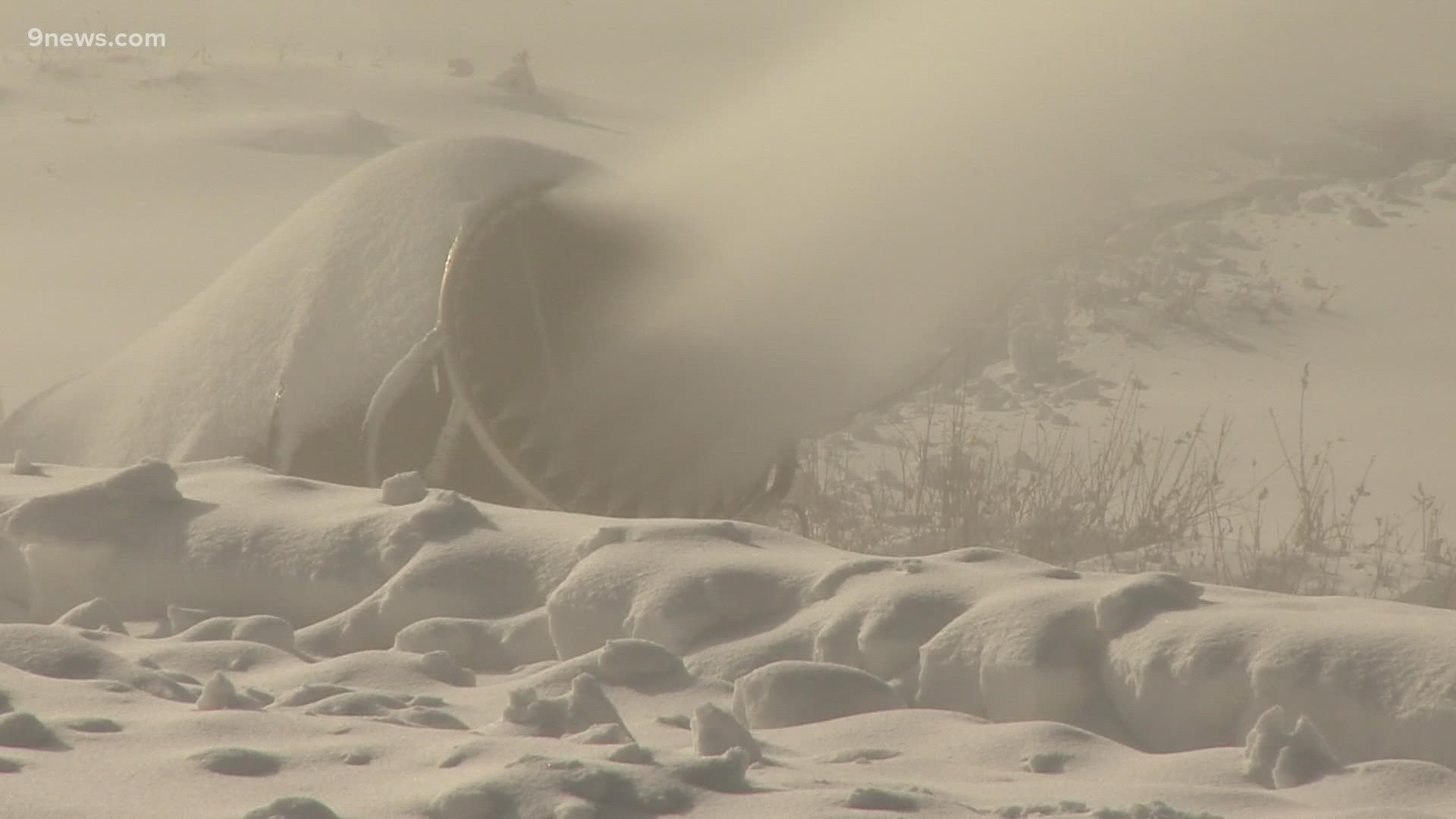