The Feed: How Sushi Den brings fresh fish to Denver

Sushi Den has been serving fresh fish from all over the world in Denver for 35 years. Kylie Bearse and photojournalist Chris Blake went to find out how. 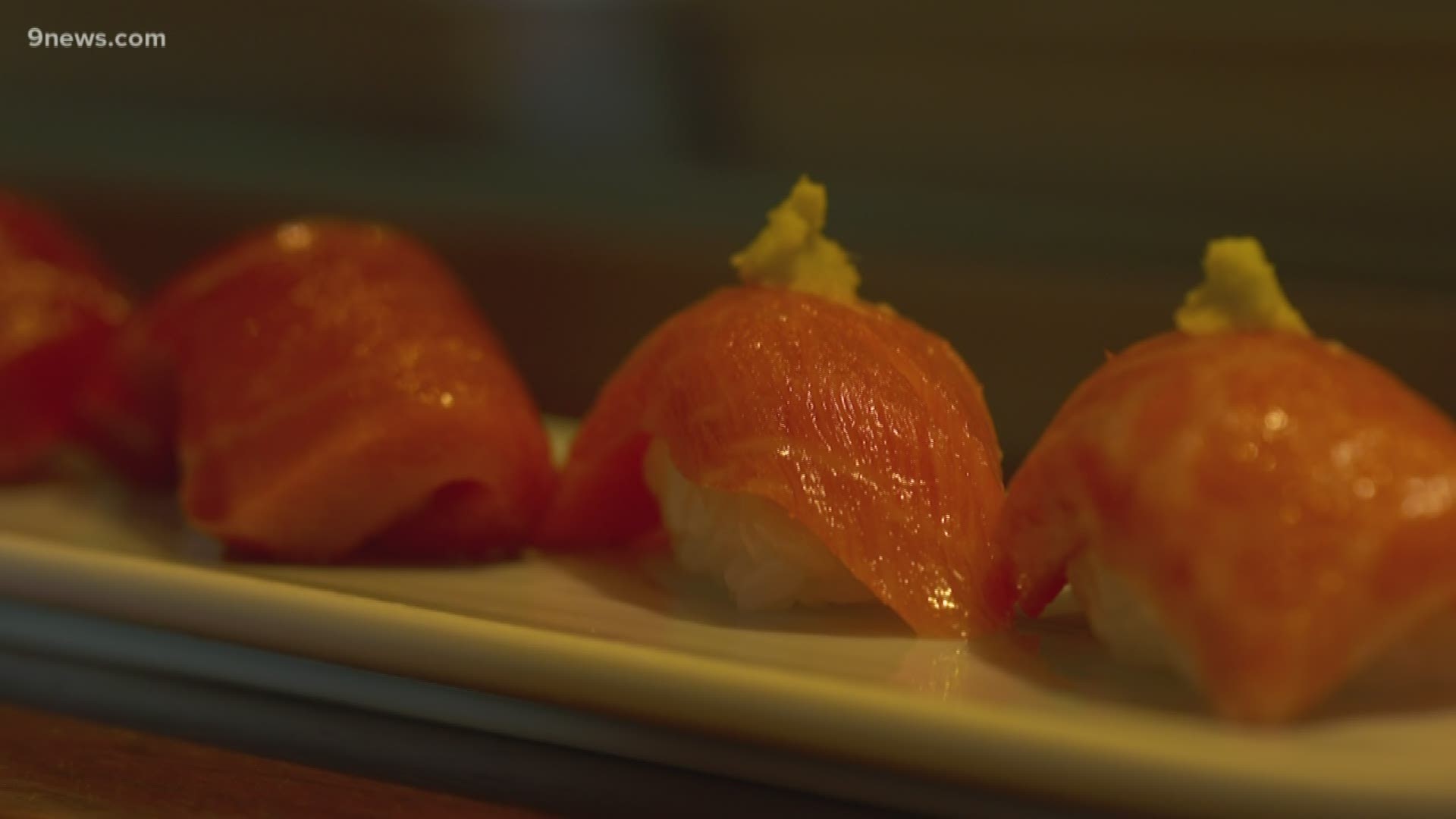 DENVER — Every morning a van arrives at Sushi Den with fresh fish from somewhere around the world.

"We get the best catch of the day and they bring it here," said Yasu Kizaki, one of three brothers behind the Denver restaurant.

The day we were there, it was 150 pounds of Blue Fin Tuna from Spain. Watching the chefs go to work preparing the fish for the day is almost like watching a dance.

"You notice when they're preparing they're very quiet," said Yasu Kizaki.

The sons of farmers, Yasu, Toshi and and Koichi all grew up on a small island in in the countryside of southern Japan.

"I'm sorry mom, but my mother was a lousy cook," said Yasu Kizaki. "So we started cooking, thanks to our mother."

Opportunity brought them to the United States, but Toshi Kizaki soon realized there was no fresh fish being served in Denver.

"All the fish was frozen at that time," he said. "We spent a lot of time trying to figure out how to bring fresh fish from Japanese Fish markets."

So, they convinced their youngest brother, Koichi Kizaki, to stay in Japan. He's at the Fish Market there by 2:30 a.m. every morning.

That's because to get the best catch, you've got to know the right people.

"Relationship matters in Japan," said Kizaki. "There is no contract, it's all shake hands. If they don't like you, you don't get the freshest fish."

From the time Koichi picks the fish at the market, to when it arrives in Denver is about 22 hours. It's on the flight by 7 a.m. then lands in San Francisco to go through customs before it lands at Denver International Airport (DIA).

The Kizaki brothers also shared some Sushi etiquette with us in the video below. 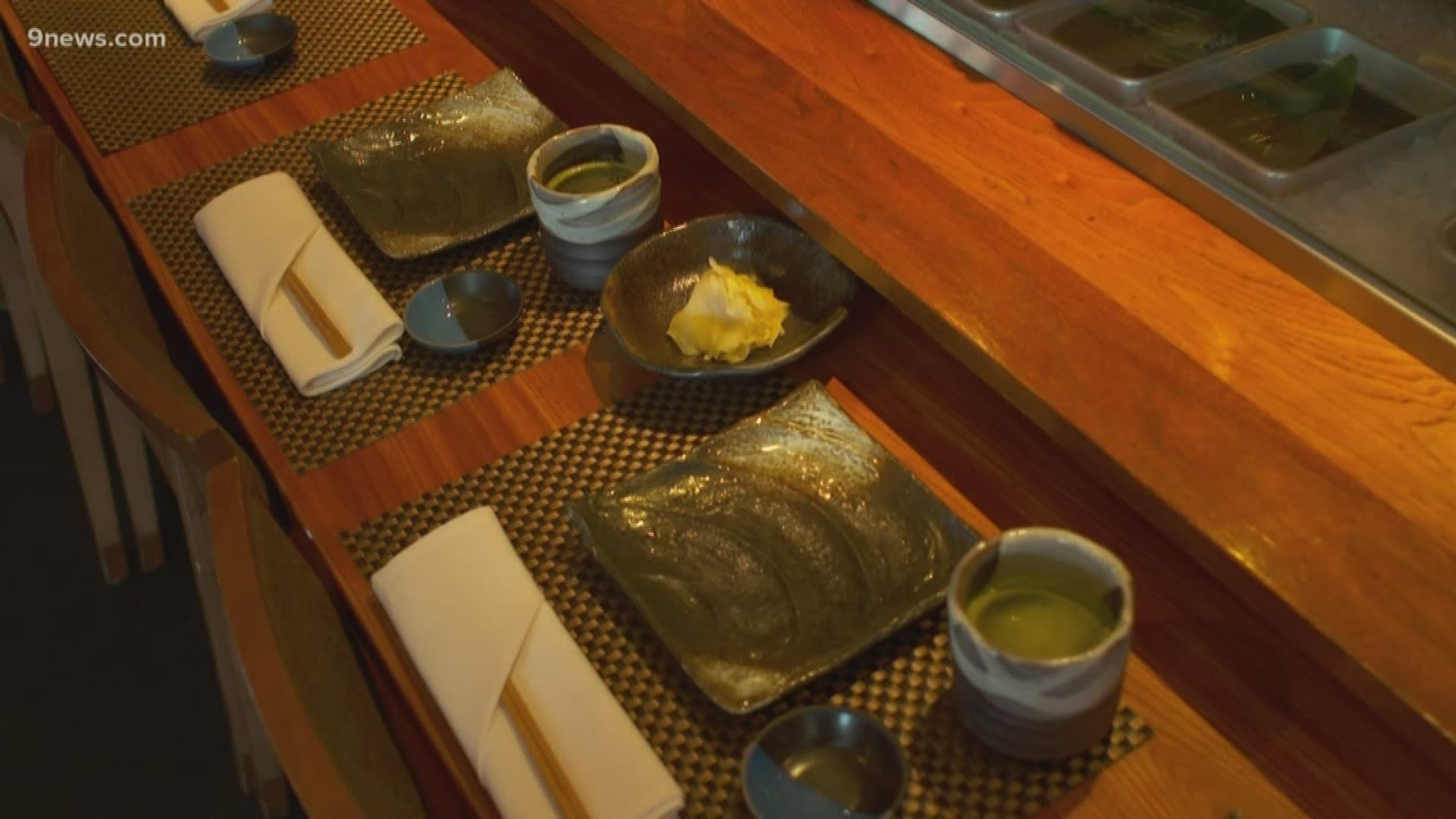 RELATED: The Feed: The food of the National Western Stock Show