The Douglas County Coroner's Office said it is investigating the death of Eric Matthew Trujillo. 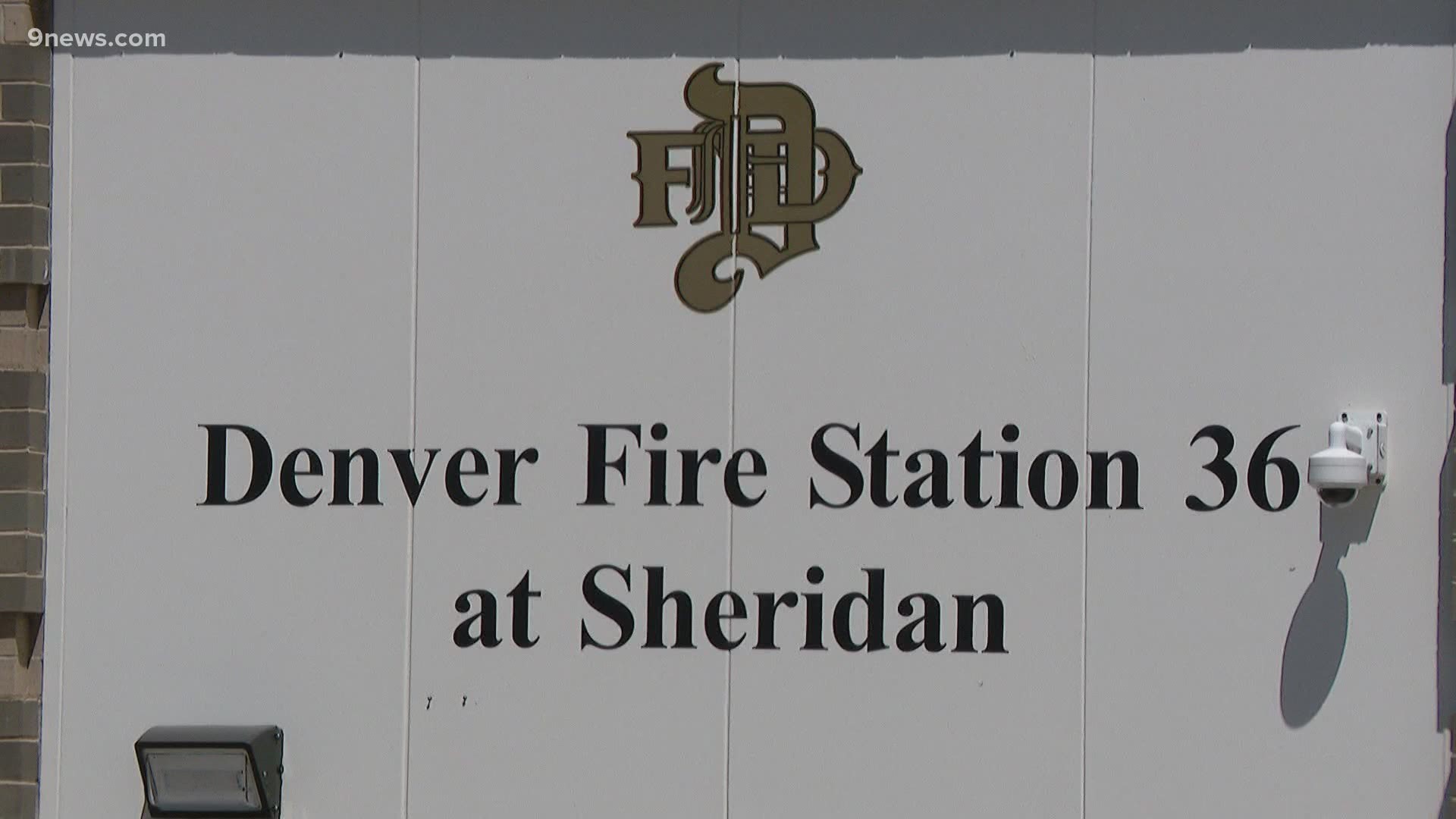 DOUGLAS COUNTY, Colo. — A Denver firefighter who was arrested last week on suspicion of sexual exploitation of a child has died, according to the Douglas County Coroner's Office.

A statement released on Monday from the family of Eric Trujillo said that he died on June 5 from a self-inflicted gunshot wound.

Trujillo, 39, was taken into custody June 2 at Denver Fire Station 36, located at 4101 S. Federal Blvd. in Denver, according to the Arapahoe County Sheriff's Office (ACSO).

Investigators believed he uploaded videos to the internet that depicted children being sexually assaulted.

On Tuesday, the Douglas County Coroner's Office confirmed that it was actively investigating Trujillo's death. An autopsy had been done. The official cause and manner of death won't be released until the investigation is completed, the coroner's office said.

The family statement said Trujillo was an amazing husband and father to two children, and that the circumstances surrounding his death were complicated.

"Our great nation affords all individuals that are accused of wrongdoing the presumption of innocence, until proven guilty in a Court of law. Eric Trujillo maintained his innocence and was prepared to defeat the allegations," according to the statement.

It goes on to say that reports of the accusations against him "presumed him guilty regardless of his right to due process and the presumption of innocence. That, in and of itself, was too much for him to bear and he took his own life because if it."

According to an affidavit for Trujillo's arrest from ACSO, the Internet Crimes Against Children Task Force (ICAC) received a tip about two possible images of child pornography that were posted online on Dec. 28, 2020. The images were uploaded by a Medialab/KIK user, the affidavit says.

Acting on that tip, ICAC found an associated IP address for the user and determined that it came back to the fire station on Federal Boulevard. The KIK user had the screen name of mikeo5280, the affidavit says.

Upon learning of Trujillo's arrest, he was immediately placed on unpaid leave, pending the results of an internal investigation, according to a spokesperson for the Denver Fire Department (DFD).