A pair of letters sent to Brighton residents this week detail the violation. One letter says that repeated testing shows the water is safe to drink. 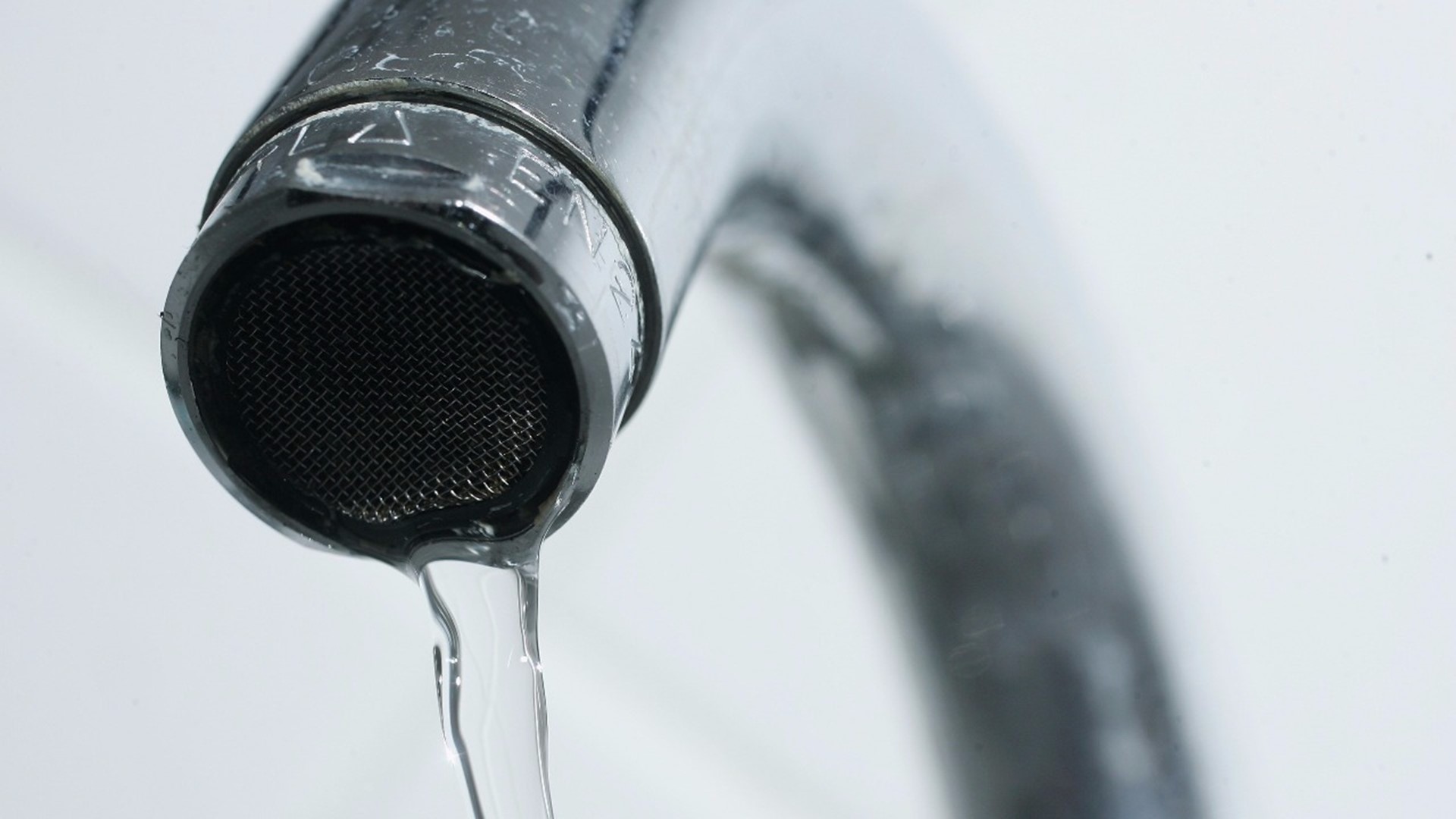 BRIGHTON, Colo. — The City of Brighton insists water is safe for residents to drink after it did not meet the state's minimum testing requirements.

The violation was detailed in a pair of letters the city sent to Brighton residents this week — one following strict state protocol with technical information, the other more casually explaining the situation.

The city failed to meet the state's minimum standards of documenting 70% of test results after city staff "identified duplicate businesses listed" on reports from the 2018 backflow testing program, according to the letter sent by the Brighton Utilities Department.

The backflow testing program requires all industrial and commercial customers to test their backflow devices and submit those results annually.

The devices are used to ensure that impurities don't enter the treated drinking water supply.

"On a daily basis, the city extensively tests the quality of water to ensure we are providing safe, drinkable water to our community," the Brighton Utilities Department letter says. "The testing has consistently verified the safety of Brighton's water."

In the letter formatted under state protocol, the city wrote that some residents — especially those with compromised immune systems, infants, those who are pregnant and those who are elderly — may want to use an alternative drinking water supply.

Kristin Chernosky, a spokesperson for the city, said daily testing has consistently verified the water is safe and that they don't have any indication the water supply has been compromised.

Asked if the commercial and industrial customers that failed to meet requirements would be fined, Chernosky said the city doesn't have any systems in place, but is "looking into changing that."

"If there were any indication that [the] water were compromised, the state would require a boil notice," Chernosky said.

The letters this week come amid a political firestorm in the community.

Earlier this month, a petition to recall Brighton Mayor Ken Kreutzer received enough valid signatures to put the proposal in front of voters.

The petition accuses Mayor Ken Kreutzer of knowing about water rate overcharges and then firing the city manager to cover up what allegedly happened. Kreutzer has denied the claims, saying the firing was a personnel issue.

This is the first time an elected official faces recall in the city's 132-year history; the city's spokesperson said they could not find any information regarding a previous recall election.