Ben Goldey is a seasoned and highly respected communications pro who most recently handled press at the Department of the Interior. 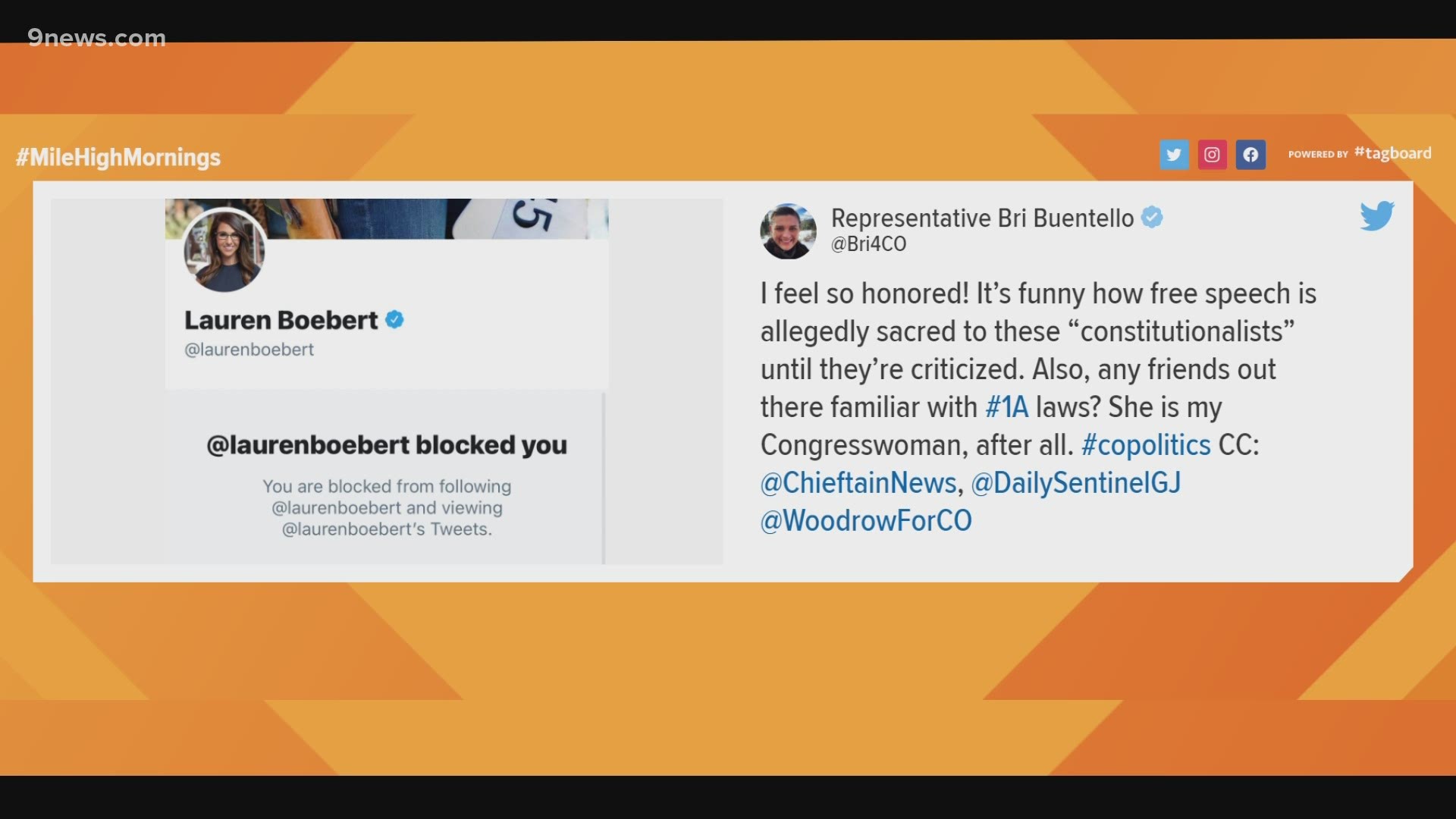 Ben Goldey, a seasoned and highly respected communications pro who most recently handled press at the Department of the Interior, said in a statement to Axios that he decided to "part ways with the office" after last week's violent riot at the U.S. Capitol.

Capitol Hill staffers tell Colorado Politics that Goldey met with Boebert on Thursday morning — after just 10 days on the job — and "hasn't been seen or heard from since."

Colorado Politics, however, was unable to confirm a tip that Goldey had resigned. Boebert's office didn't respond Thursday and Friday to repeated questions about the veteran communications director's status, and efforts to reach Goldey were unsuccessful.

> Click here to continue reading this story on ColoradoPolitics.com

RELATED: Verify: Is the story behind the Boebert group photo circulating on social media true?