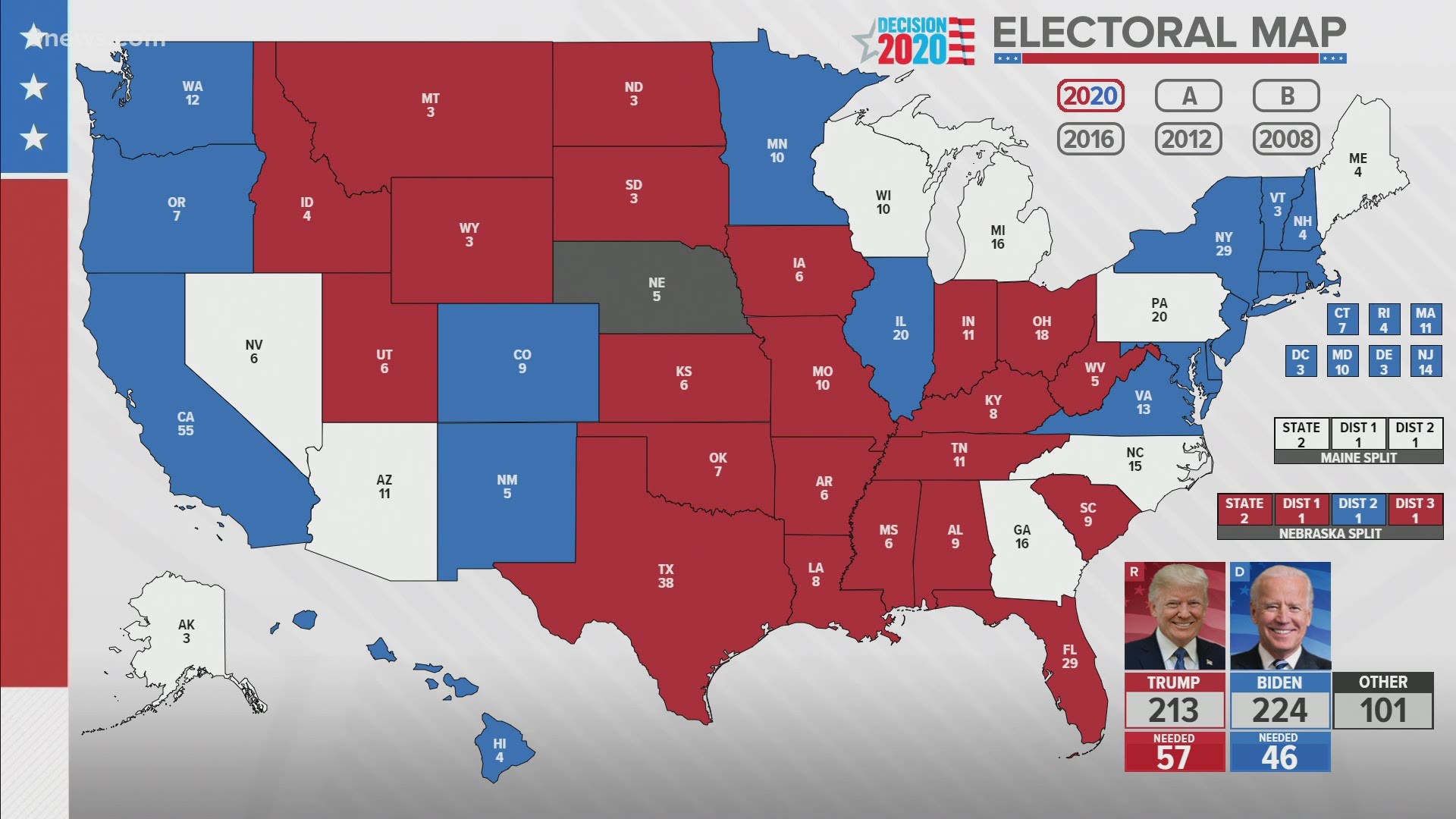 The race was called on Nov. 4.

The winner succeeds term-limited District Attorney Dave Young, who made headlines this year for opting not to file charges against the officers involved in the death of Elijah McClain.

> Video above: 9NEWS political expert discusses the latest on results.

McClain has recently become one of the faces of a social justice movement aimed to address systemic racism and police brutality. He went into cardiac arrest after he was given ketamine while he was detained by the Aurora Police Department (APD).

McClain had not committed a crime but was reported as a suspicious person after he was reportedly seen walking down the street in a ski mask.

The Colorado Attorney General’s Office has launched its own investigation into McClain’s death, and the Department of Justice is pursuing a potential federal civil rights case.

The City of Aurora has launched its own independent investigation into McClain’s death, and APD’s new chief has vowed reforms for the department.