RTD warns of delays ahead of heavy snow expected this weekend

Bus and rail service may experience delays during severe winter weather expected in the Denver metro area and the Front Range this weekend. 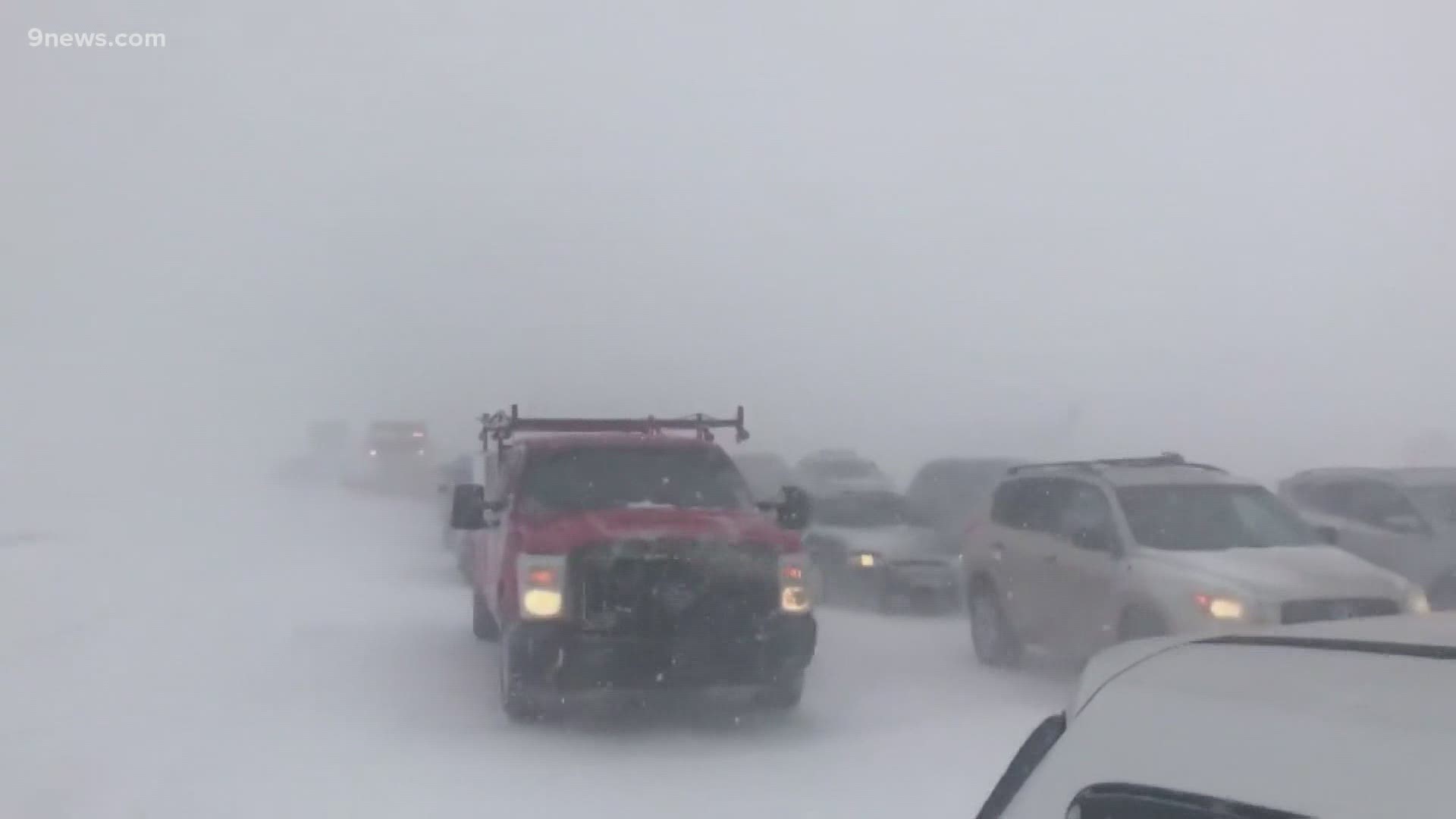 DENVER — The Regional Transportation District (RTD) said it is taking precautions beginning Thursday night in preparation for severe winter weather expected in the Denver metro area and along the Front Range this weekend.

> Video above: How CDOT is preparing for this weekend's big snowstorm.

Bus service can be delayed 10 to 30 minutes depending on the severity of the storm.

Extra staff will be provided for street supervision, and extra dispatchers will be on hand to deal with buses that get stuck and accidents in a speedy manner, RTD said.

Rail service may also experience delays due to freezing wire and track switches, along with reduce speeds due to safety, according to RTD.

The light rail will be running two sweep trains throughout the night to keep overhead wires from freezing. They will run two on the W line, two on the R line and trains will also run downtown.

RTD said maintenance will have a mechanics stationed in place to monitor switches and switch heaters for freezing or snow buildup, and to handle other mechanical issues.

RELATED: 5 things to know about the winter storm headed to Colorado this weekend

Members of the snow-removal team are planning their shifts and schedules for the storm now as the forecast becomes clearer, RTD said.

Equipment will be checked and deployed over the coming days, snow will be moved during the actual event, and areas will be patrolled and treated afterwards as freeze-thaw sets in.

RELATED: How Denver is preparing for this weekend's snow storm

RTD ask customers to plan their travel ahead of time and to stay informed on potential changes to the bus and rail schedules.