As the community marks two years since the deadly shooting at the school, prosecutors are preparing for trial later this month. 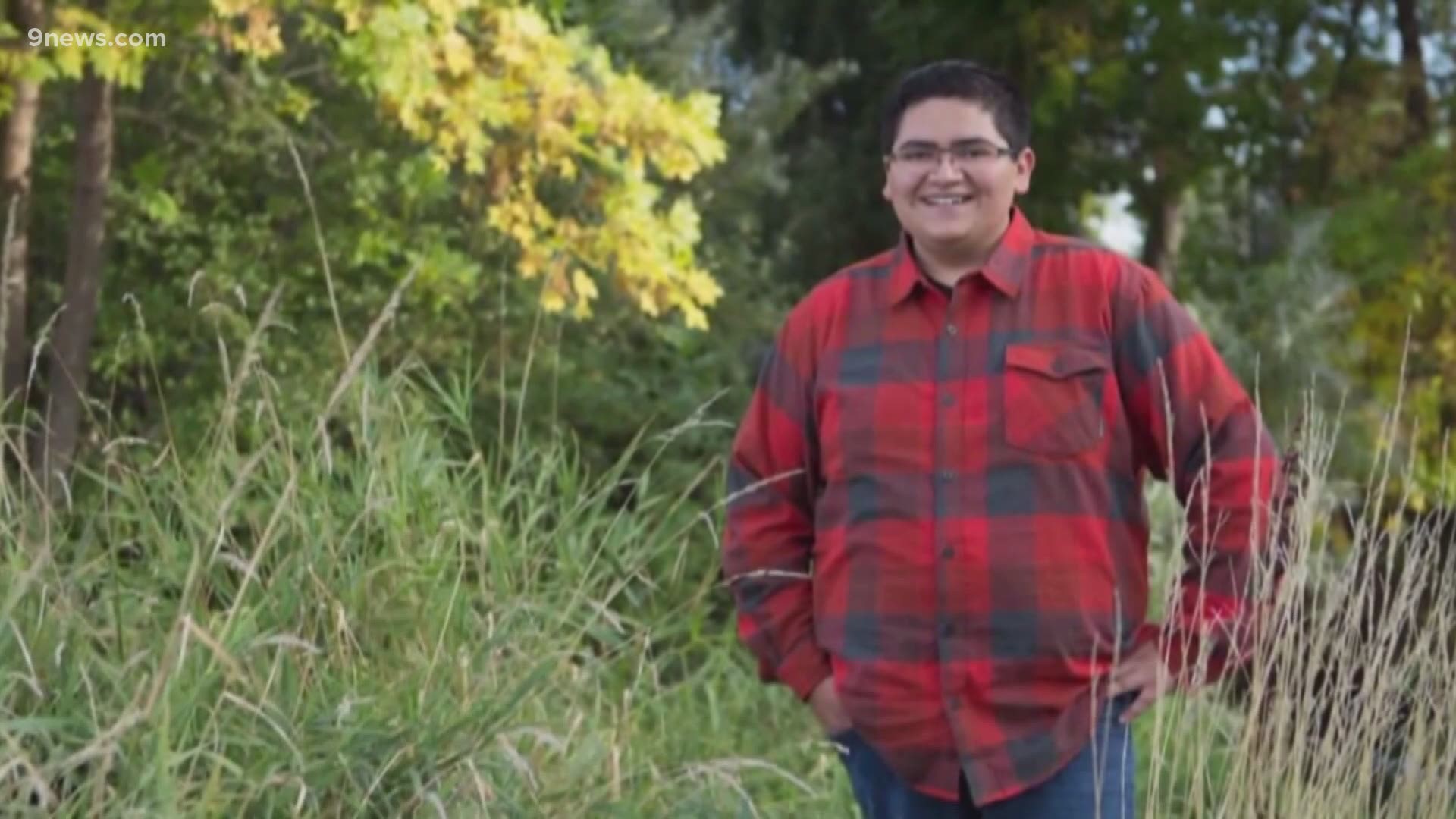 "We've driven here every day for two years. I don't see it ending. We come out here. It's cathartic to relax in the afternoon and watch the sunset," John Castillo said.

"That's when Kendrick lunged at him, and he shot Kendrick, giving all of us enough time to get underneath our desks, to get ourselves safe and to run out of, across the room to escape," Nui Giasolli recounted the day after the shooting.

Kendrick Castillo, who was a senior at the school, was killed in the shooting just weeks away from graduation.

"Two years is an incredible amount of time and there's still a lot of healing to be done," John Castillo said.

Eight others were also shot at the school, two of them were injured by a private security guard who helped detain one of the teen suspects.

"The people who are here today. You know, it's extra special to us because they're here of free will," John Castillo said.

Dozens of family and friends joined John and Maria Castillo to pay respects to Kendrick.

"That means so much to me because it means people haven't forgotten," John Castillo said.

A man even approached John Castillo holding a baby, telling him the child would not be alive if it wasn't for Kendrick's actions.

"I think it was a husband of a teacher in the school and Kendrick stopping the shooting that would've taken multiple lives. That teacher may not be around to carry a child," John Castillo said. "To see that the others survived and they're having babies and they're not forgetting Kendrick is so important to us."

Alec McKinney, one of the students charged in the attack, pleaded guilty in February of 2020 to 17 counts related to the crime, 14 of them felonies. McKinney was a juvenile at the time of the crime but was charged as an adult. However, due to his age, he was sentenced to life in prison with the possibility of parole after 40 years related to the first-degree murder charges.

Under Colorado law, defendants who commit crimes as juveniles cannot be sentenced to life without the possibility of parole.

"I thank God that he entered into a guilty plea," John Castillo, said at the time of the plea. "It made life a little bit easier on families and ourselves, so we can move onto the next perpetrator."

RELATED: STEM Center for Strength offers help to those impacted by shooting

Devon Erickson, who was 18 at the time of the shooting, pleaded not guilty in January 2020. He was supposed to go to trial last year but things were twice-delayed due to the COVID-19 pandemic and the suspension of jury trials.

Even though Colorado has now done away with the death penalty, prosecutors could have sought the punishment in the case because it was charged prior to the change. Prosecutors decided against that option.

A motions hearing in the case is set for May 21, with jury selection slated to begin on May 24. Hundreds of potential jurors are expected to be summoned in the case.

The trial is expected to last a month.