Another lawsuit filed against Denver for use of force during protests 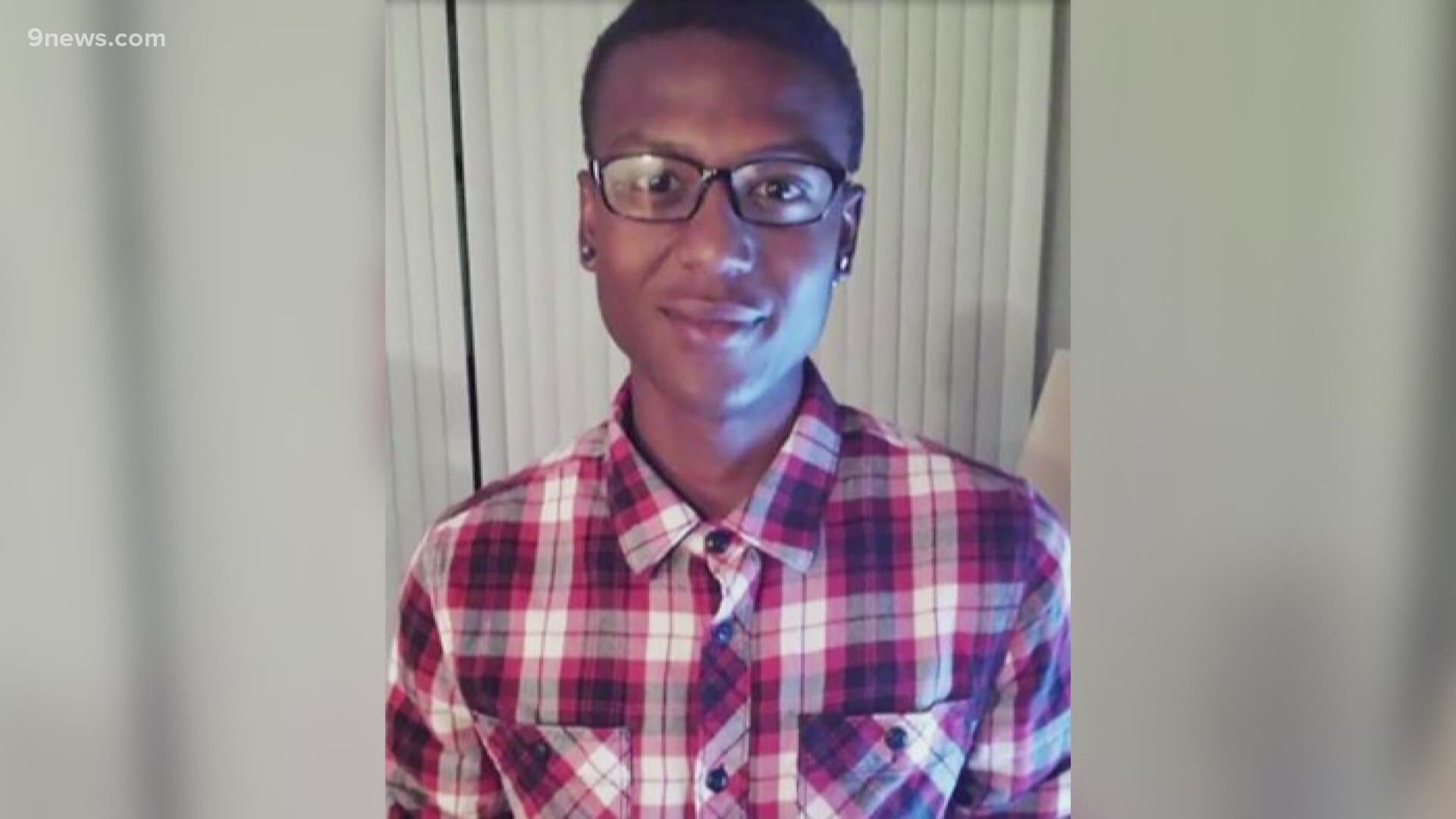 DENVER — Another lawsuit has been filed against the City and County for Denver for the use of force against protesters who were demonstrating against police brutality following the death of George Floyd.

This is at least the third lawsuit filed on behalf of protesters, who alleged that they were hit with rubber bullets and tear gas near downtown Denver during a series of demonstrations at the end of May and beginning of June that turned into clashes with police.

As part of a stipulated agreement from another lawsuit, only Denver Police Department (DPD) sergeants or above can approve the less-lethal use of force during protests, and officers would have to announce when they are doing so. Police would also be required to turn on their body cameras while interacting with protesters.

The latest lawsuit, which was obtained by 9NEWS on Wednesday, was filed by law firm Loevy & Loevy on behalf of seven protesters, as well as “similarly situated persons.” This means that other people involved in the demonstrations that involved the use of force could receive damages.

In addition to alleging that the City of Denver’s multi-day curfew violated the First Amendment rights of protesters, the lawsuit also alleges that officers used unreasonable and excessive force. The lawsuit also claims that protesters who were arrested for violating curfew were denied their due process rights, and that the curfew itself unfairly targeted those protesting police.

"The government cannot just stop all expression and tell everybody that they have to stay home for all the nighttime hours just to stop a few isolated incidents," said attorney Elizabeth Wang. "We have gathered evidence that the curfew was enforced in a manner only against protesters, or people perceived as protesters. And other people who were just walking around on the streets downtown, who did not appear to be protesters, were not harassed, shot at by the police or arrested at all."

"There were thousands of people out there protesting. We know there were over 300 people arrested just for violating curfew," she said. "So thousands of people had their rights violated when police used tear gas indiscriminately, without warning, when they were shooting projectiles into crowds... Not all those people will be able to bring a lawsuit, not all those people will be able to hire an attorney to file their individual lawsuit. So that’s the beauty of a class action, is to get relief for everybody and seek justice for everybody."

The Denver City Attorney’s Office has previously announced that it will drop the charges against protesters who were only accused of violating curfew.

One of the plaintiffs in the latest lawsuit, Andy Sannier, said he was tackled from behind by a DPD officer and detained for 36 hours for violating curfew.

“Sannier was handcuffed and placed in a police van,” the lawsuit reads. “There was a younger protester next to him who was also handcuffed and was sobbing, saying he could not breathe and needed his inhaler. Sannier tried to get him to calm down. The younger protester asked the officers for his inhaler; the officers heard him and opened and closed the door numerous times, but they ignored him.”

Another plaintiff, Kelsey Taylor, said she was marching with a group of protesters near Confluence Park when she said she heard one officer say something to the effect of, “If anyone moves, light ‘em up.”

“Defendant officers began shooting pepper ball at protesters without warning or any orders,” the lawsuit reads. “Many people were injured.”

Taylor also alleged that officers fired tear gas at protesters without warning or provocation, the lawsuit says. She said she was arrested while protesting the curfew.

“Taylor and other demonstrators knelt in the intersection of 14th Avenue and Broadway,” the lawsuit reads. “The Defendant Officers formed a line. They were in full riot gear and had batons and/or truncheons. They advanced toward the protesters. Taylor and others remained kneeling. They began jabbing people, including Taylor, with batons.

“Taylor saw one Defendant Officer hit a Black man across his chest with his baton. Taylor said words to the effect of, ‘You can’t do that, he’s not hurting you, he’s unarmed.’ Another defendant officer grabbed Taylor’s arm and told her she was under arrest. Taylor heard another officer say, ‘Get me three more.’”

Francesca Lawrence, another plaintiff in the lawsuit, said she attended the protests as a medic and that she was arrested for a curfew violation.

“Lawrence was transported to the jail in a van,” the lawsuit says. “The officers had taken people’s masks away. At the jail, there were many people in holding cells, but their masks had been taken away and the jail did not provide masks at that point.”

Ambrose Cruz, another plaintiff named in the lawsuit, said he was working as a freelance photographer and journalist who wanted to document what was happening on the ground during the protests.

According to the lawsuit, Cruz said he was at a protest on June 1 when officers started firing tear gas at him and other protesters. The lawsuit says they ran toward a parking garage, “but discovered that both ends of the block were blocked off by armored vehicles and there was no exit.”

The lawsuit says Cruz was also arrested and place in jail overnight. While he was in handcuffs, the lawsuit says “the defendant DPD officer who had been repeatedly firing pepper balls at Cruz at close range taunted him, saying things like ‘What happened to you? It looks like your wife beat you. I’d say that was two days old, this must have happened another night.’”

In each of the three known lawsuits, protesters alleged that they were injured by rubber bullets and burned by tear gas.

In the most recent lawsuit, protesters are asking that the City of Denver cease violating Constitutional rights with less-lethal weapons as well as curfews, as well as give protesters damages for their pain and suffering.

The lawsuit also asks that the city pay back attorney's fees involved with the case.

"The City and Denver Police Department have not yet officially received the lawsuit. Out of respect for the legal process, DPD will refrain from commenting on the pending lawsuit."

So what are the city's options?

"The city can fight it, but certainly that costs money and resources. I think the city would want to come to a resolution," explained 9NEWS Legal Analyst, Whitney Traylor. "It would not be unusual to settle a class-action suit and I’m sure the city has settled many. Settlement is so much less expensive than litigation and it brings certainty and closure to a case, so it is often favorable. Litigation is long, expensive and unpredictable in that someone else is always making the decision. With settlement, the parties get to make the decisions."